First you need to download and install the dolphin emulator

Then you need to find rom files, you can use https://thepiratebay.org for that.

For wii games you probably want to just buy a wiimote and nunchuk, for local multiplayer you need more than one controller, luckily it's relatively cheap (30 to 40$).

The wii sensor bar is just two infrared lights, you do not need the original sensor-bar for that.

You can use your keyboard to play gamecube games, you might want to use a controller instead, doesn't have to be game-cube controller. 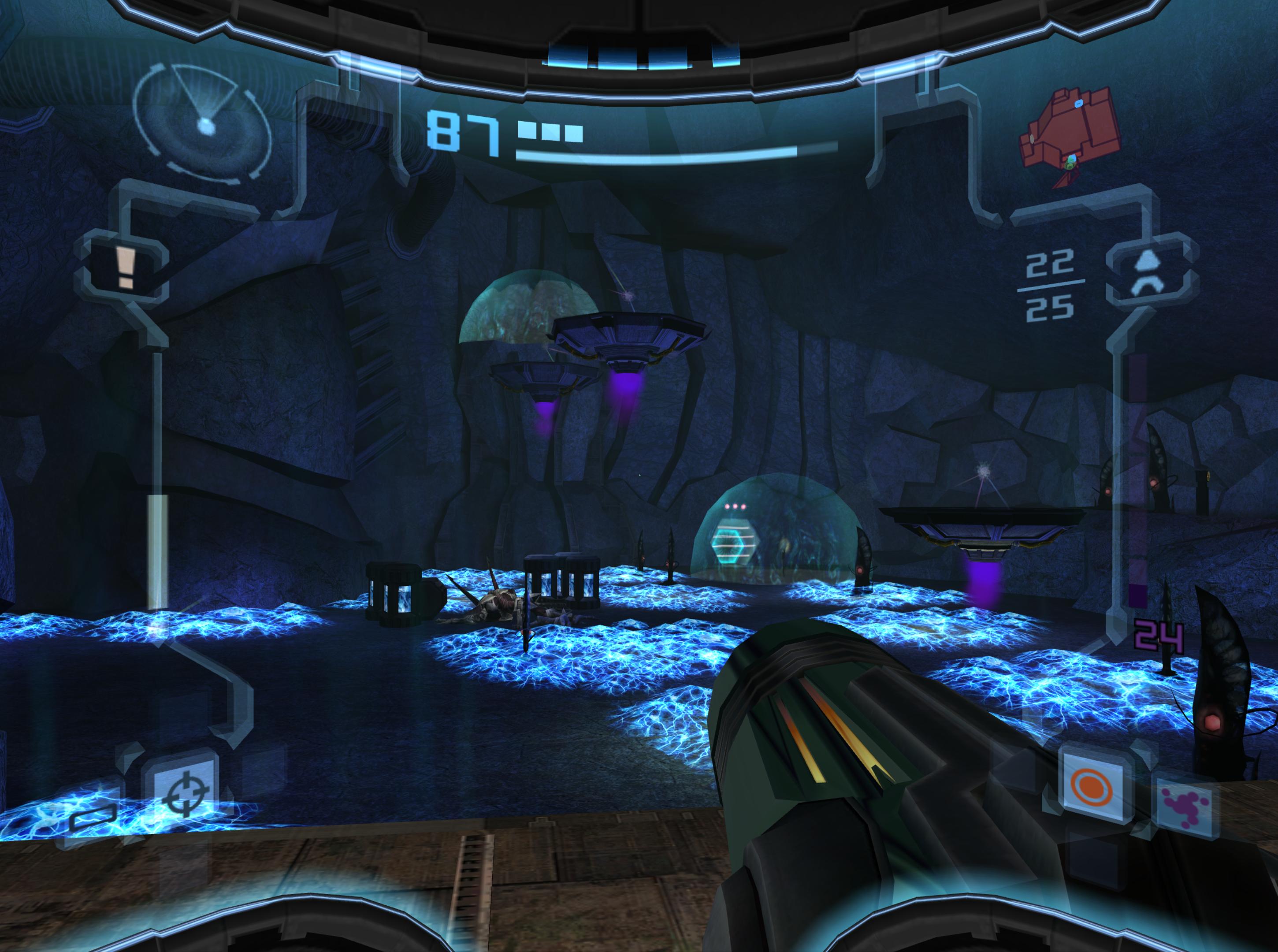 This is metroid prime 2: echos 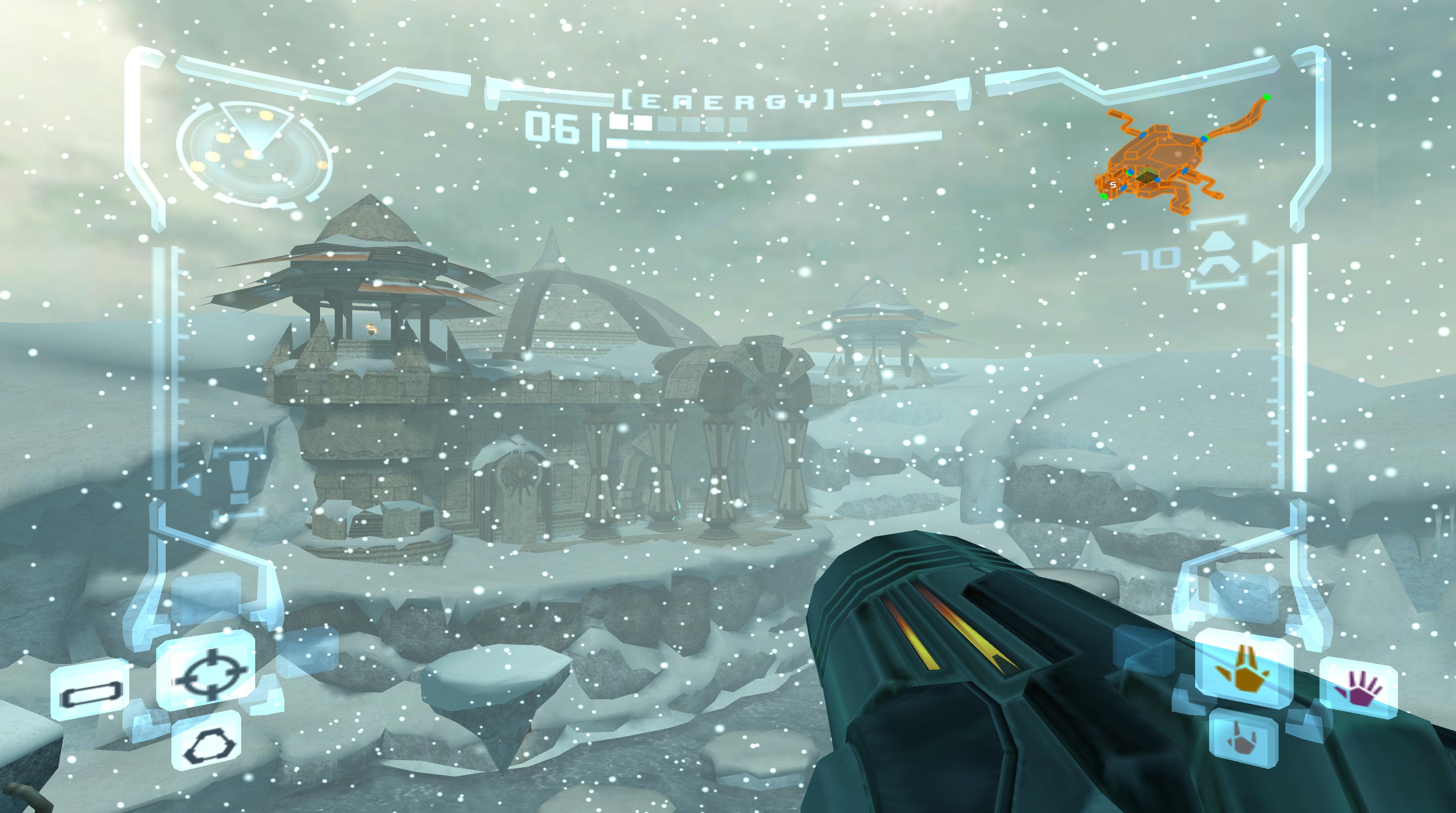 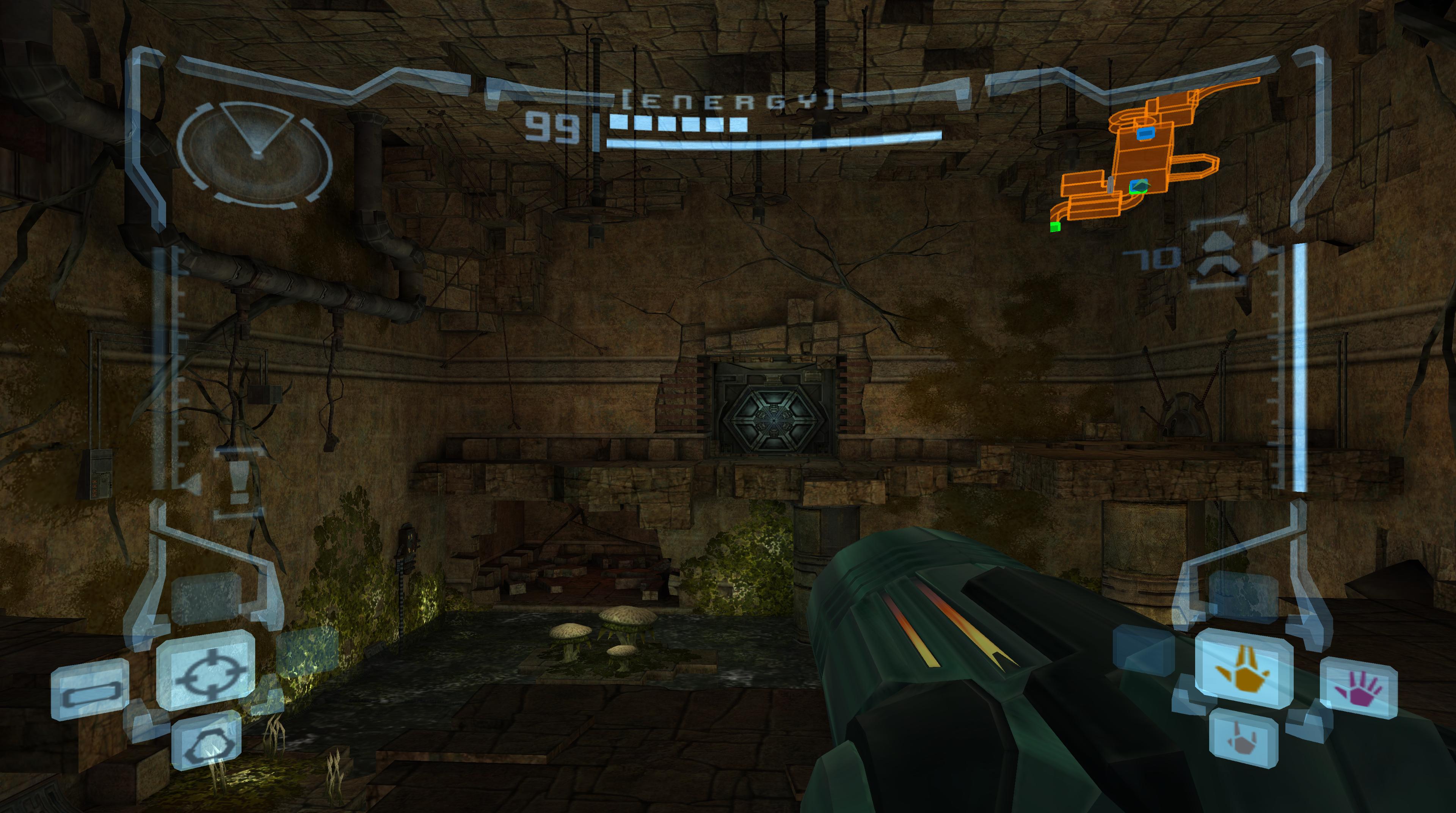 This is metroid prime (first in the trilogy). 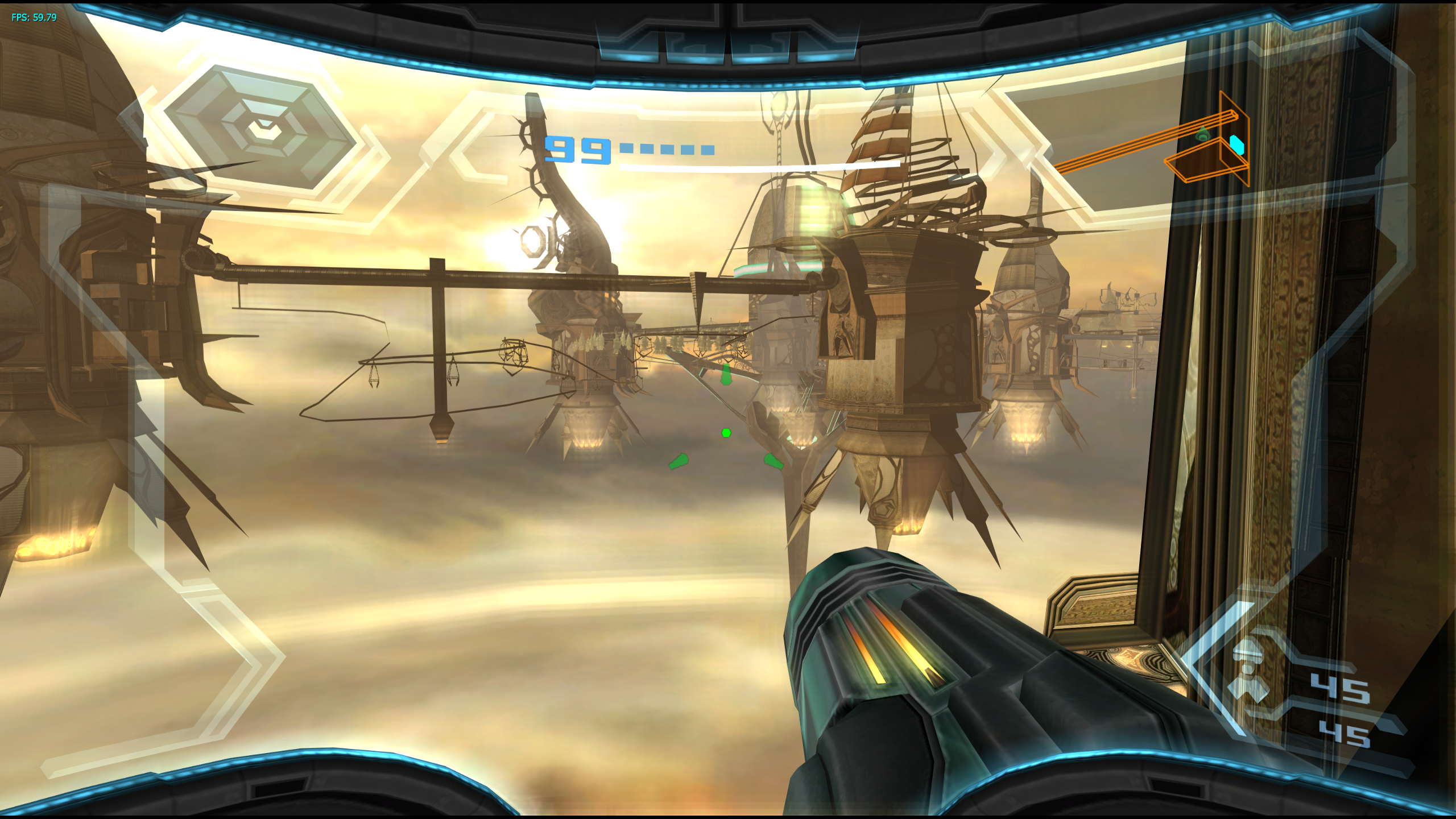 This is metroid prime 3: corruption

Graphics is clearly better than previous titles but gameplay isn't nearly as great.

Zelda twilight princess
It's a great game in many ways but it does also suffer from serious flaws, the wii version has very bad controls, especially when you compare it to the mtetroid prime trilogy (wii) which ruins a game that otherwise would be great, it also suffers from really bad framerate (30fps) that is difficult to fix even with emulation.

Another flaw is that the entire game is very linear, it's fine having a linear start but it would have been better if the player had been given more freedom in the end to do temples in arbitrary order, no reason not to when the item you get in one temple barely is used outside that temple.

One of my favorite Cube games is Starfox Assault. While it wasn't made by Rare the flying sections are excellent. When running in dolphin in HD, the dogfights are graphically stunning. The gameplay is pretty simplistic, and definetly not up the standards set in Starfox 64 but I enjoyed it.

I've had so many nostalgic memories with M&S Winter and London Olympic Games and WeSki, and I liked playing with the Mii customization as well in those games.

Kerby's epic yarn
This is a relaxing (not that challanging) and good game.