Hello everyone, I hope that you have been doing well.

Recently I was able to attend an event hosted by the Ukrainian Cultural Center of Los Angeles. They were commemorating Holodomor, an event that occurred throughout 1932 - 1933 when the Soviet regime caused the death of millions of Ukrainians through famine.

The event took place in the beautiful Grand Park in downtown Los Angeles: 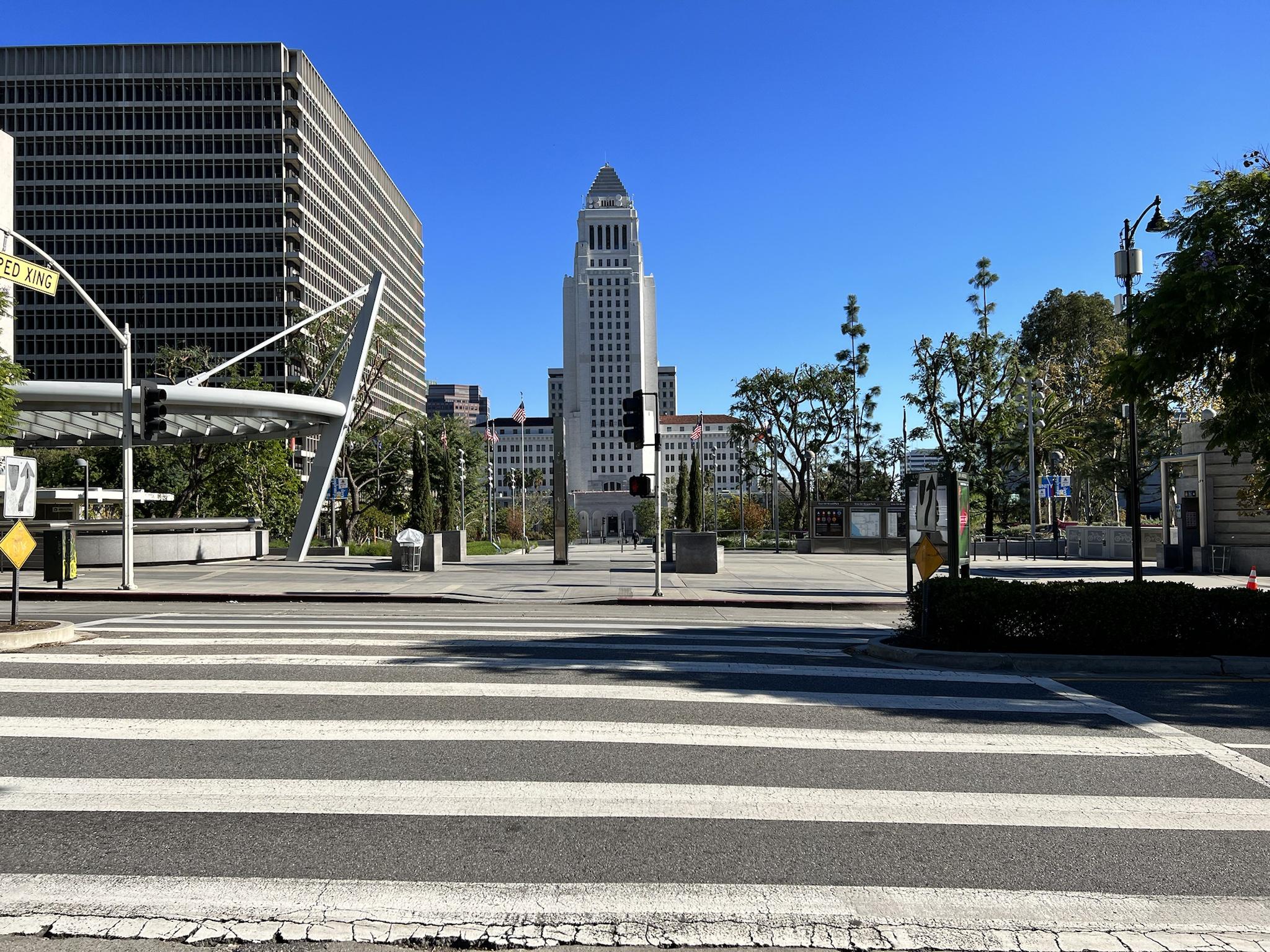 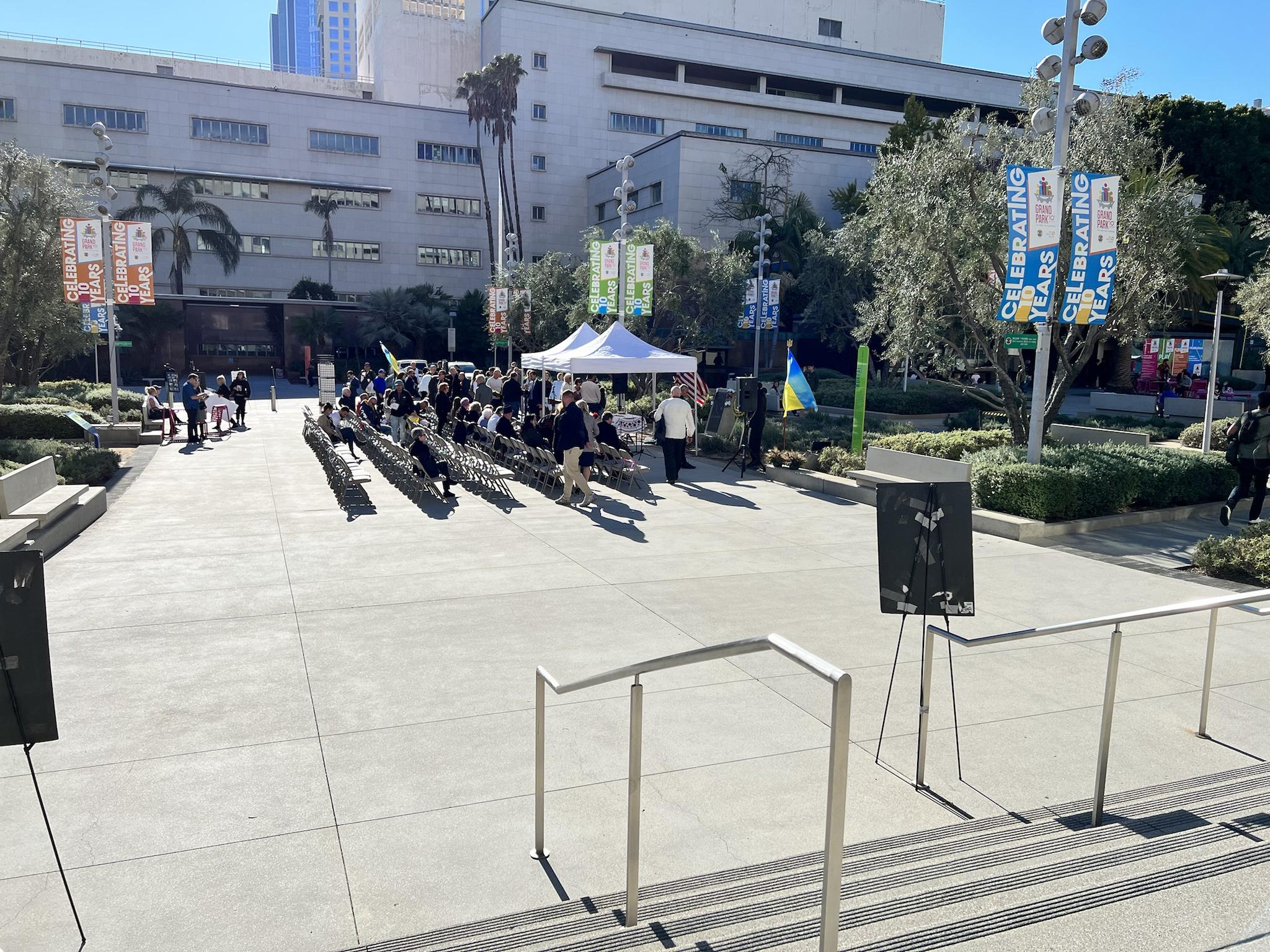 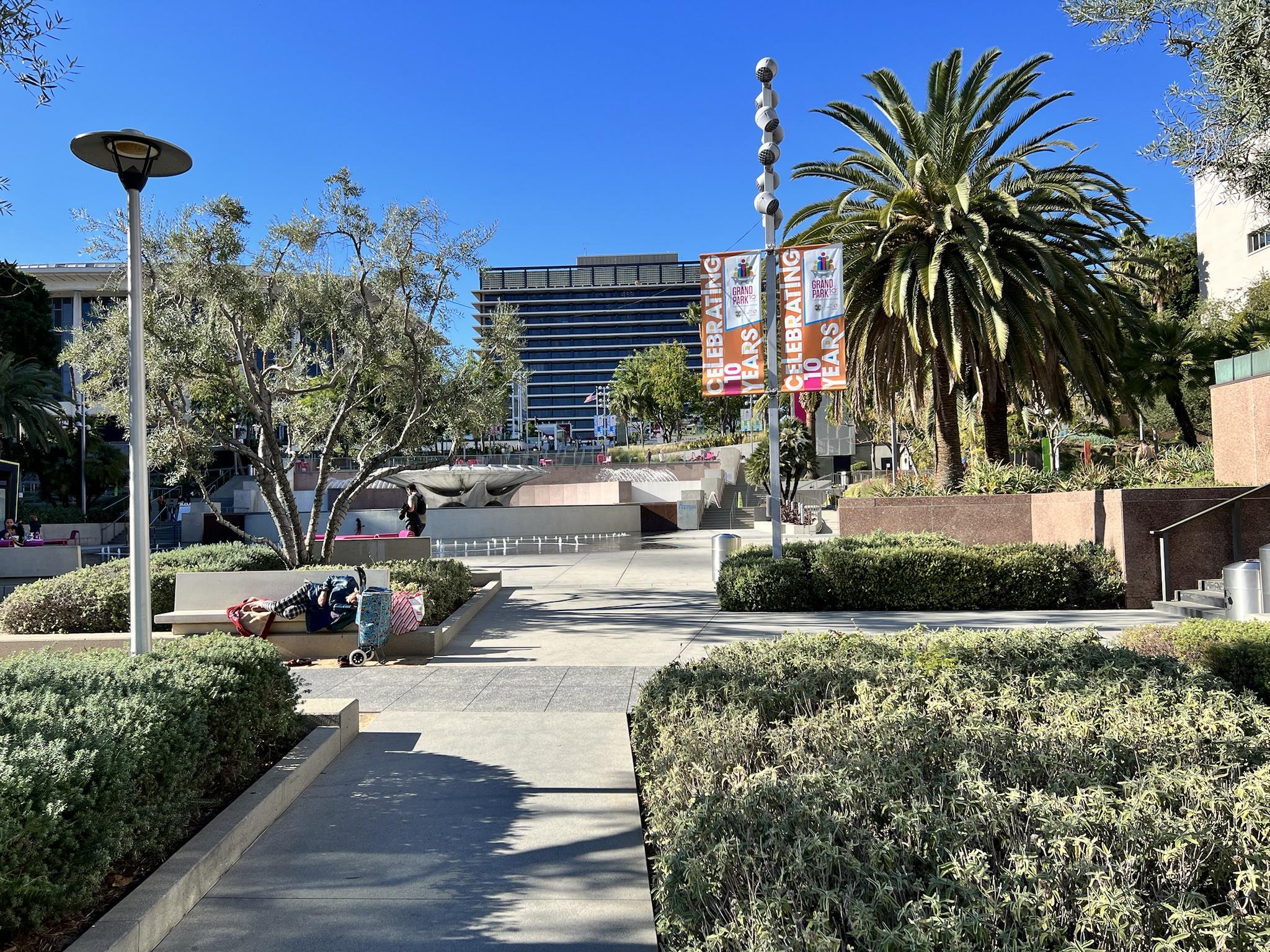 She then performed another song which I recorded some of: 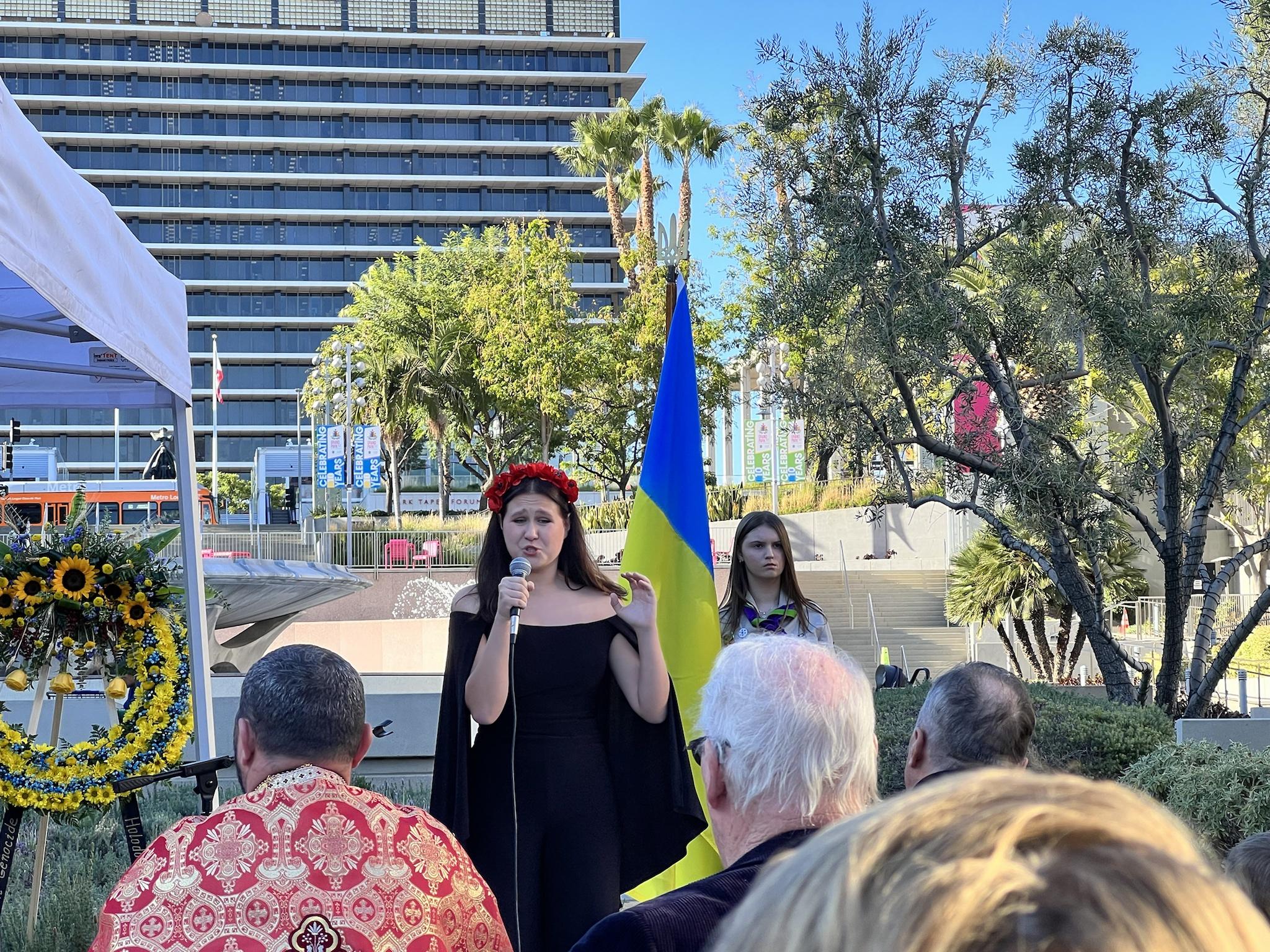 We heard from some speakers


Photographer who witnessed atrocities in Ukraine:

Afterwards there were some displays available for viewing. I learned that the scale of this tragedy was extremely immense. When I was younger and in school when we learned of these types of things, I tended to relegate them to some very distant past. However, even though the 1930s may seem like a very long ago era, those times are within memories of many and things that occurred during those times have real impacts today.

Ukraine has definitely suffered much in the past. 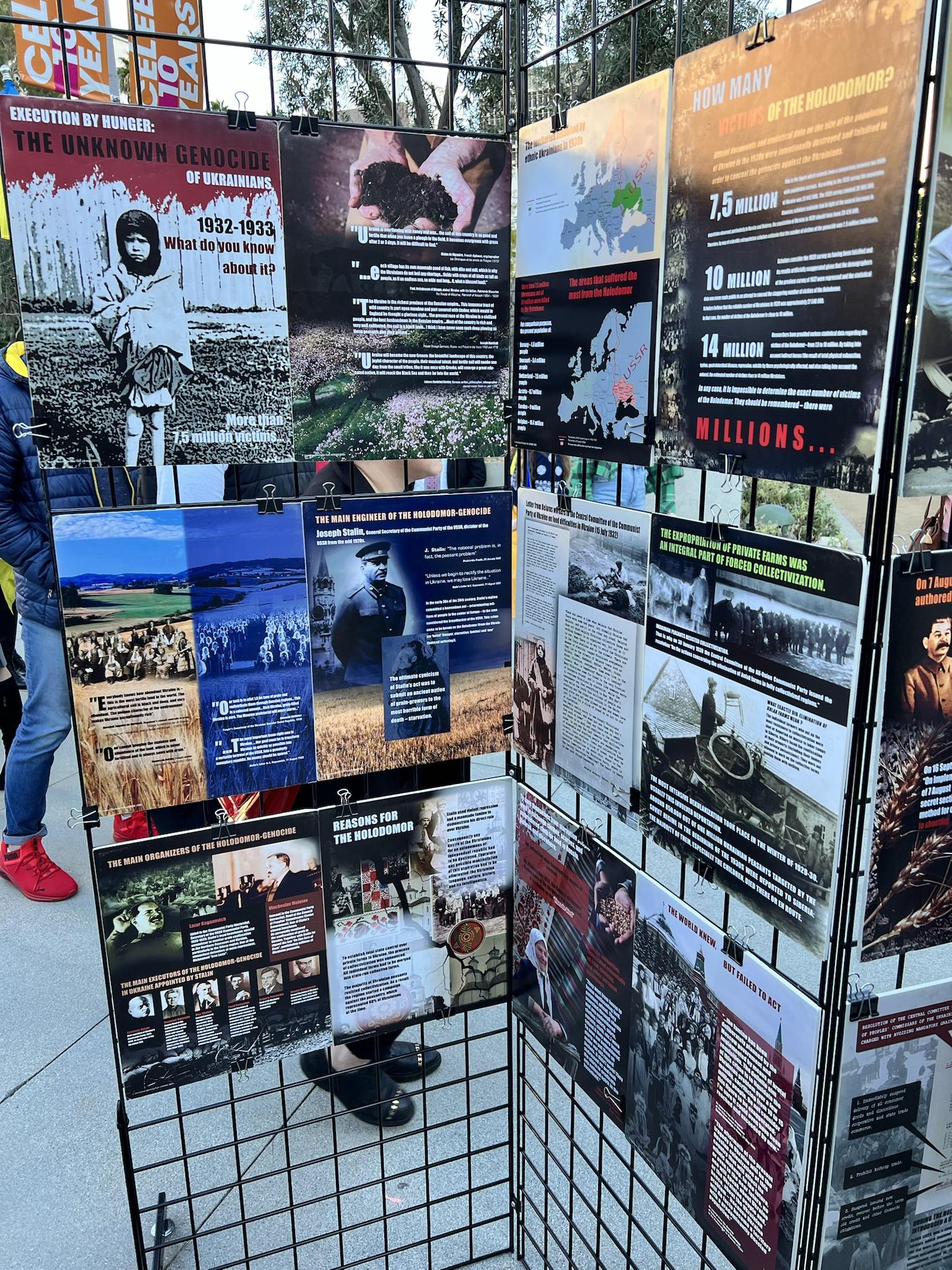 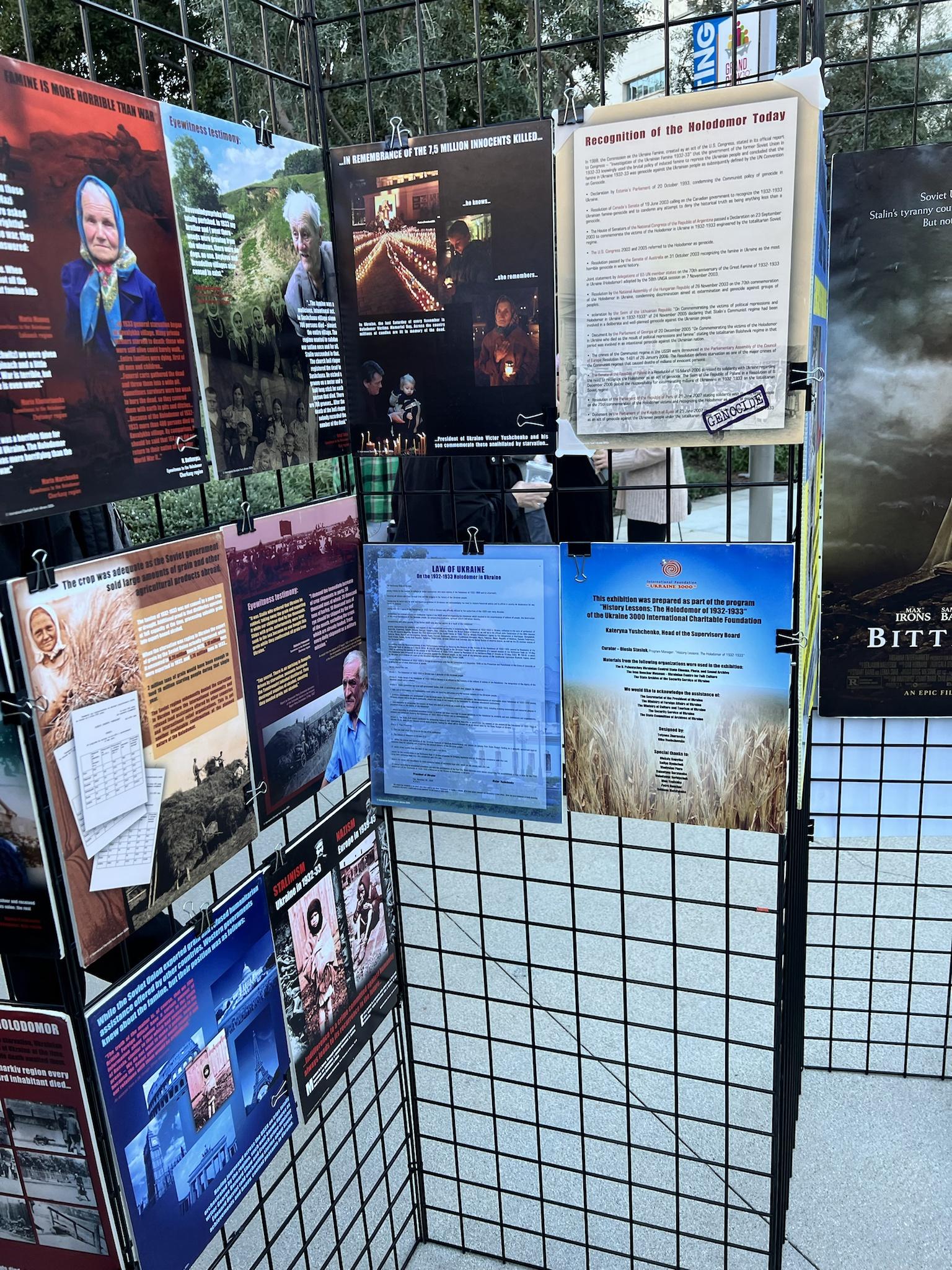 I was also able to view the photographer's exhibit, that showed the destruction of the current war in Ukraine. 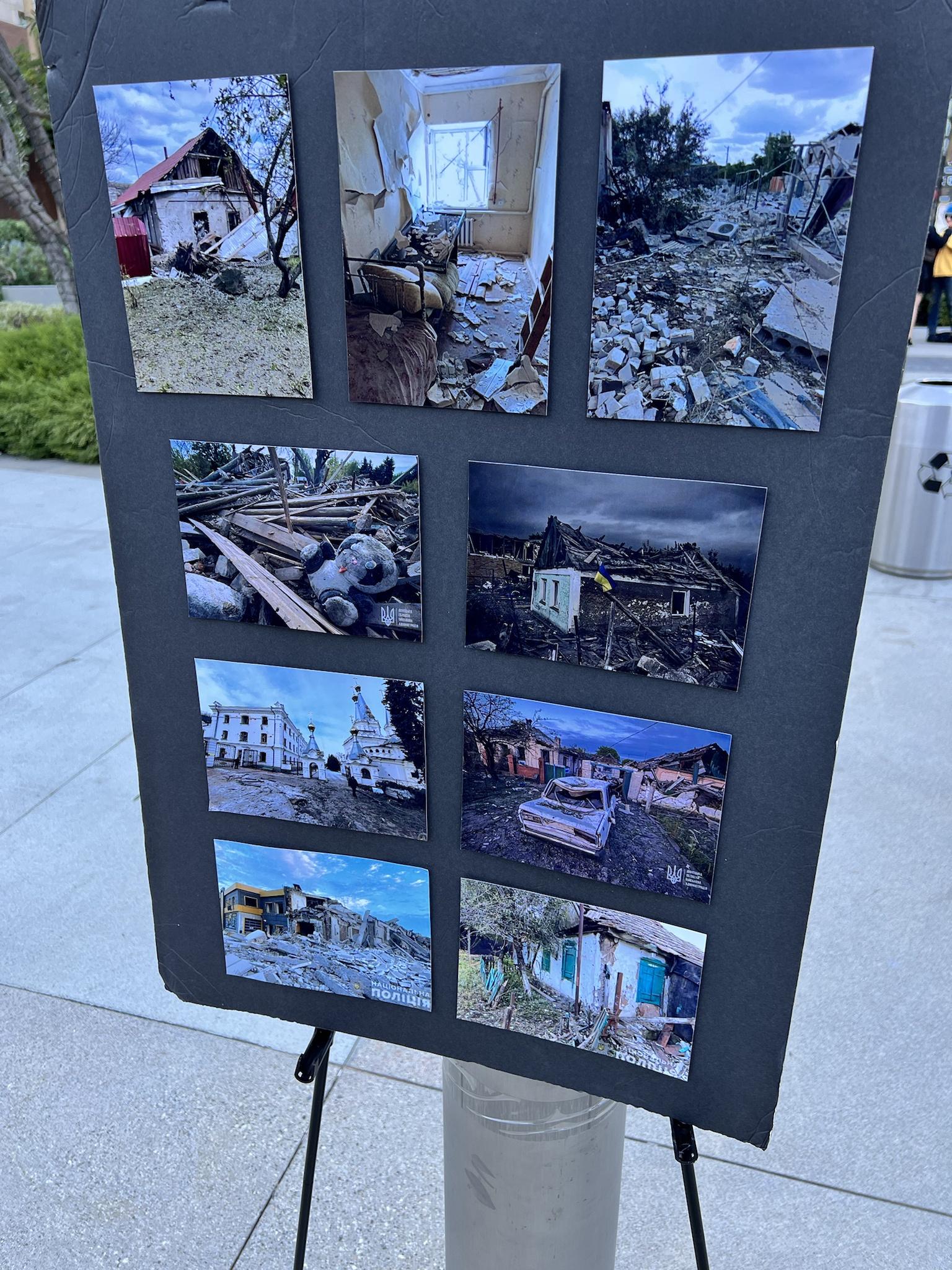 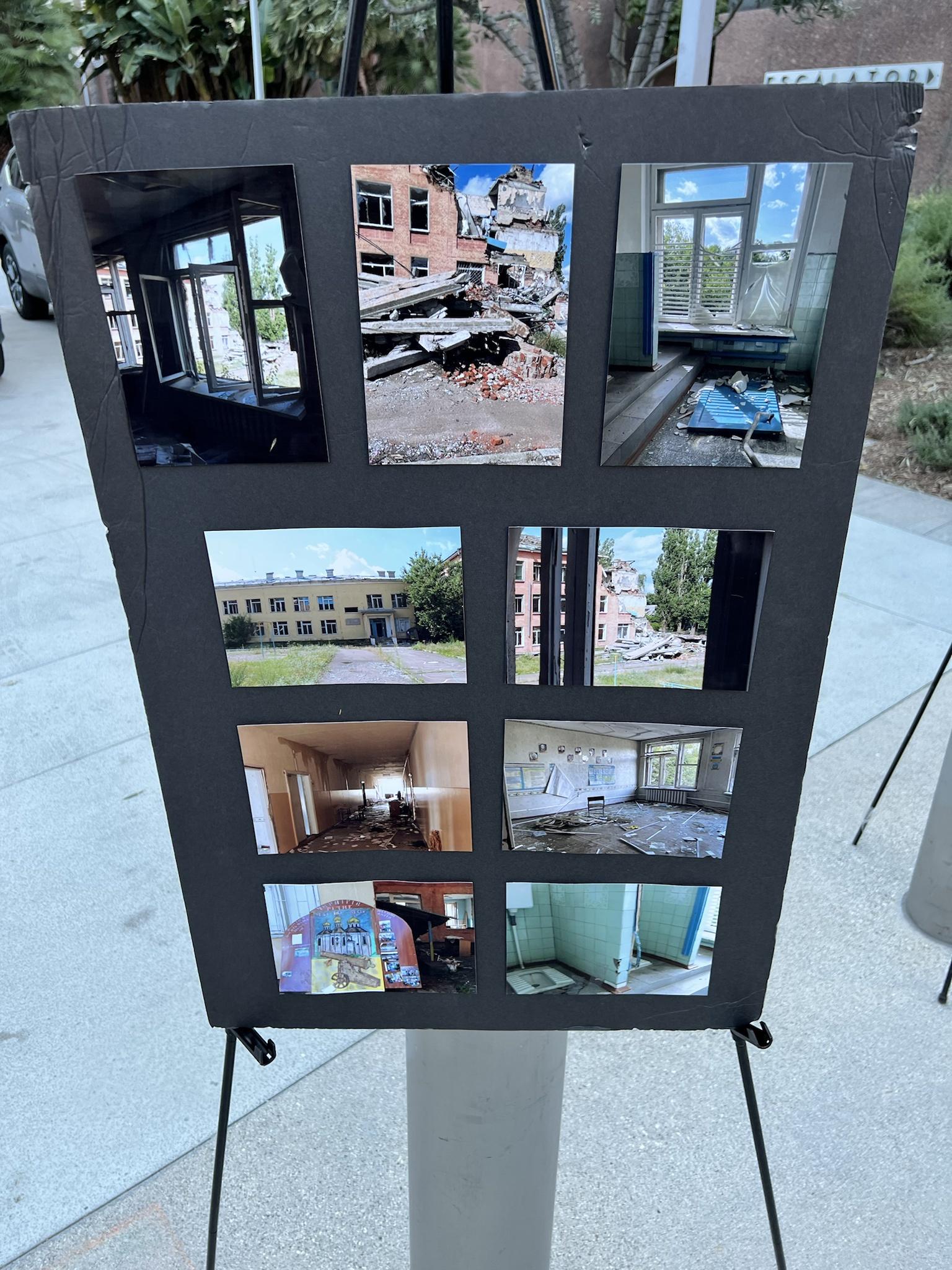 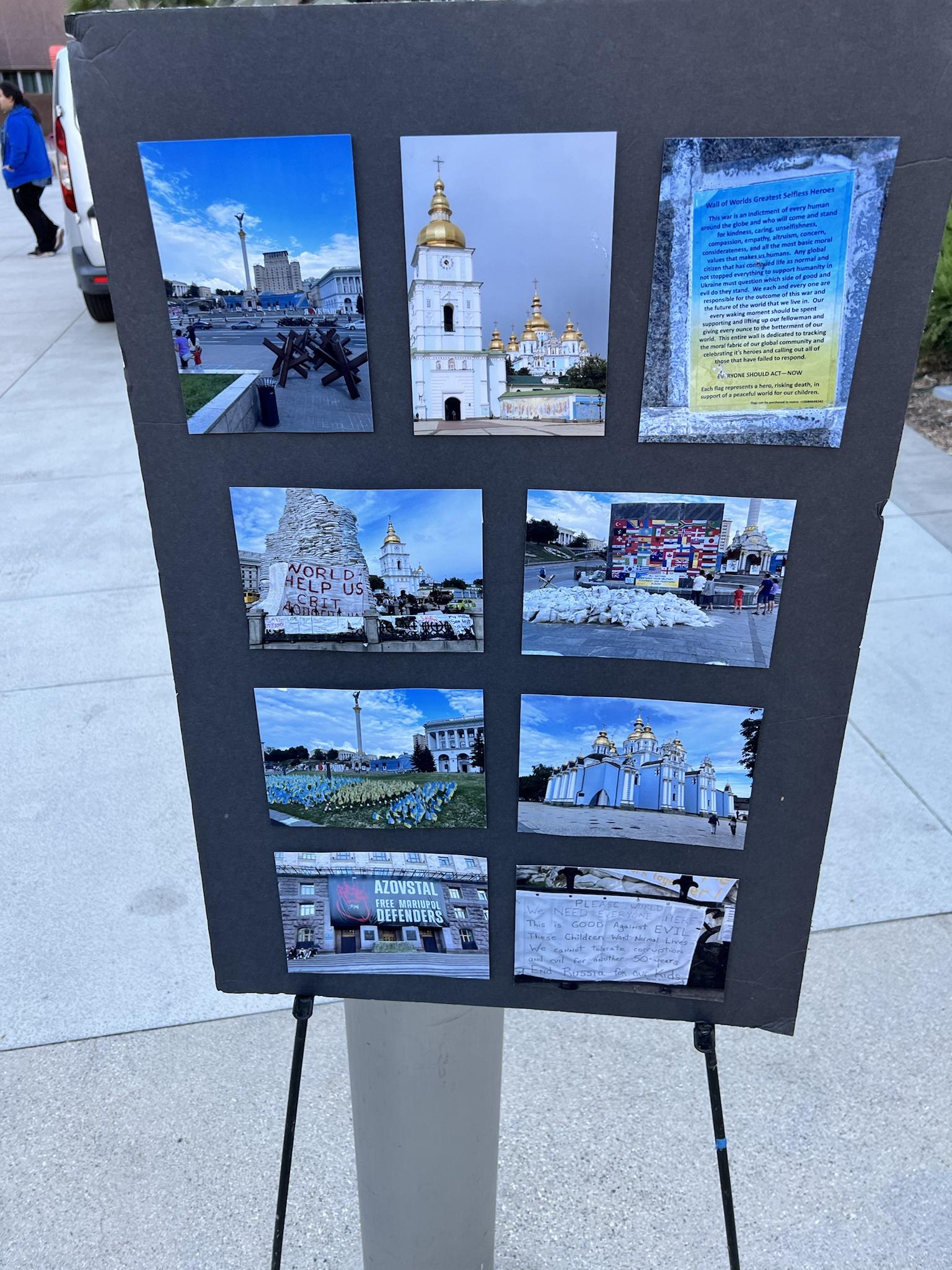 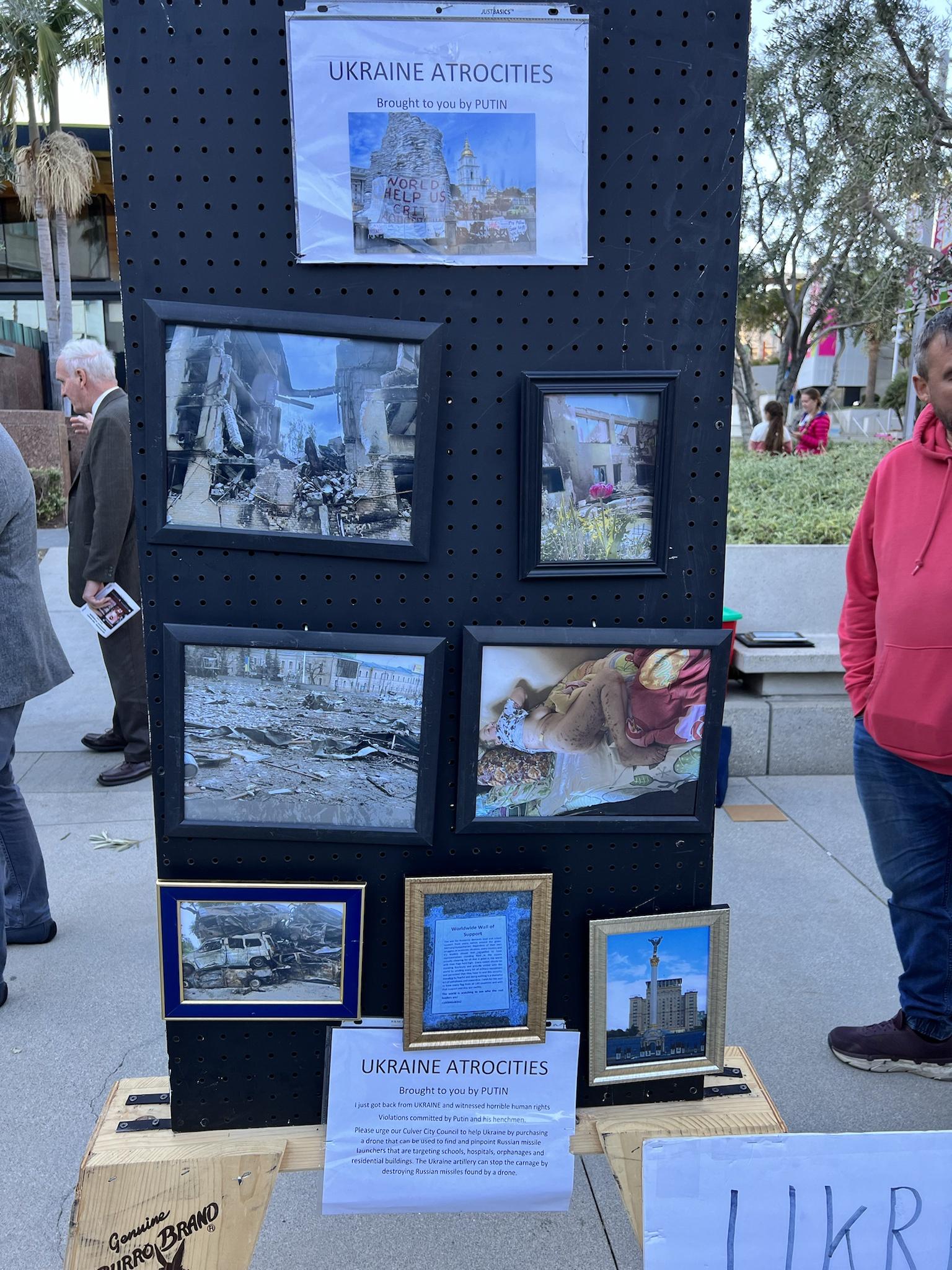 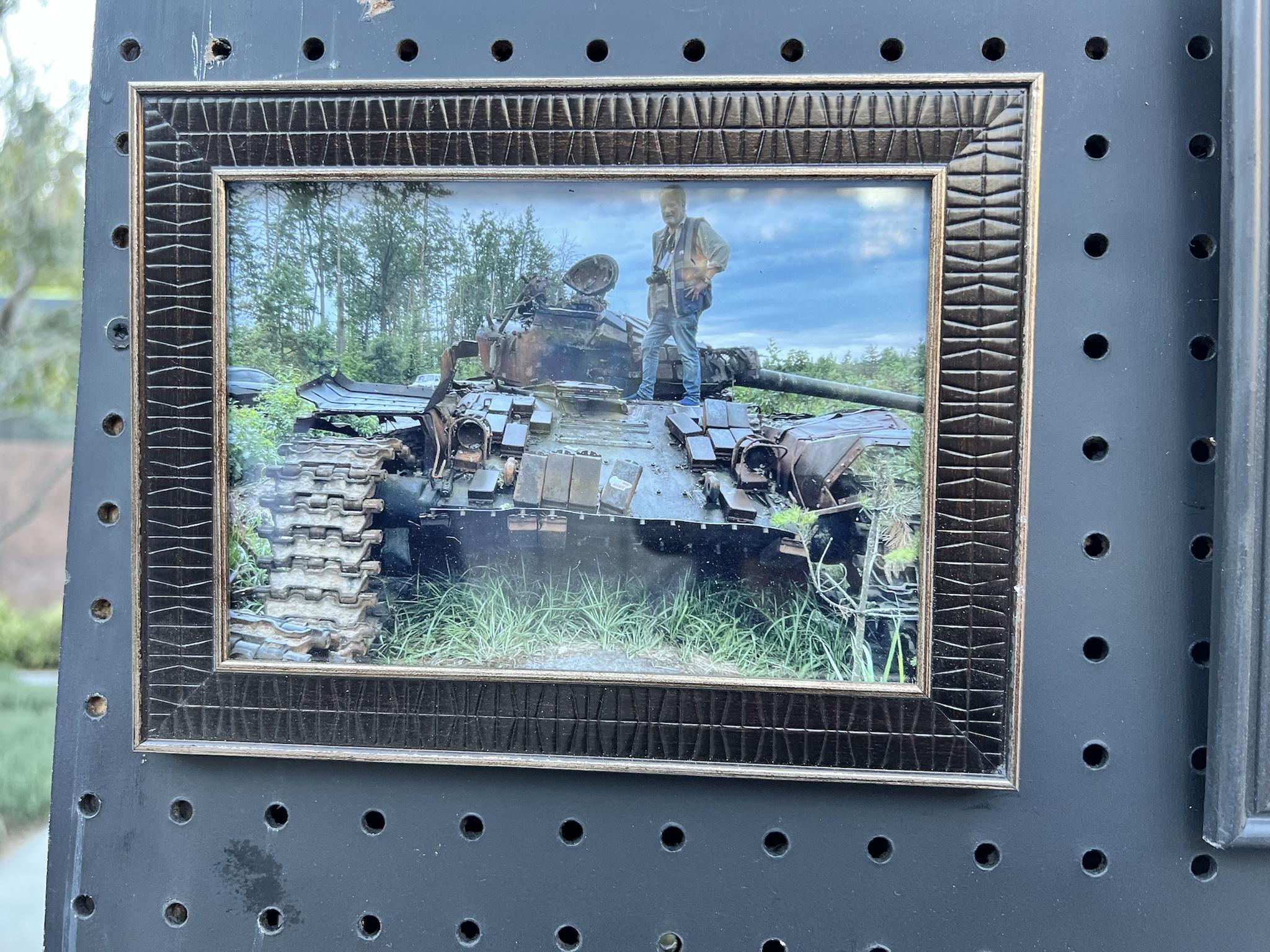 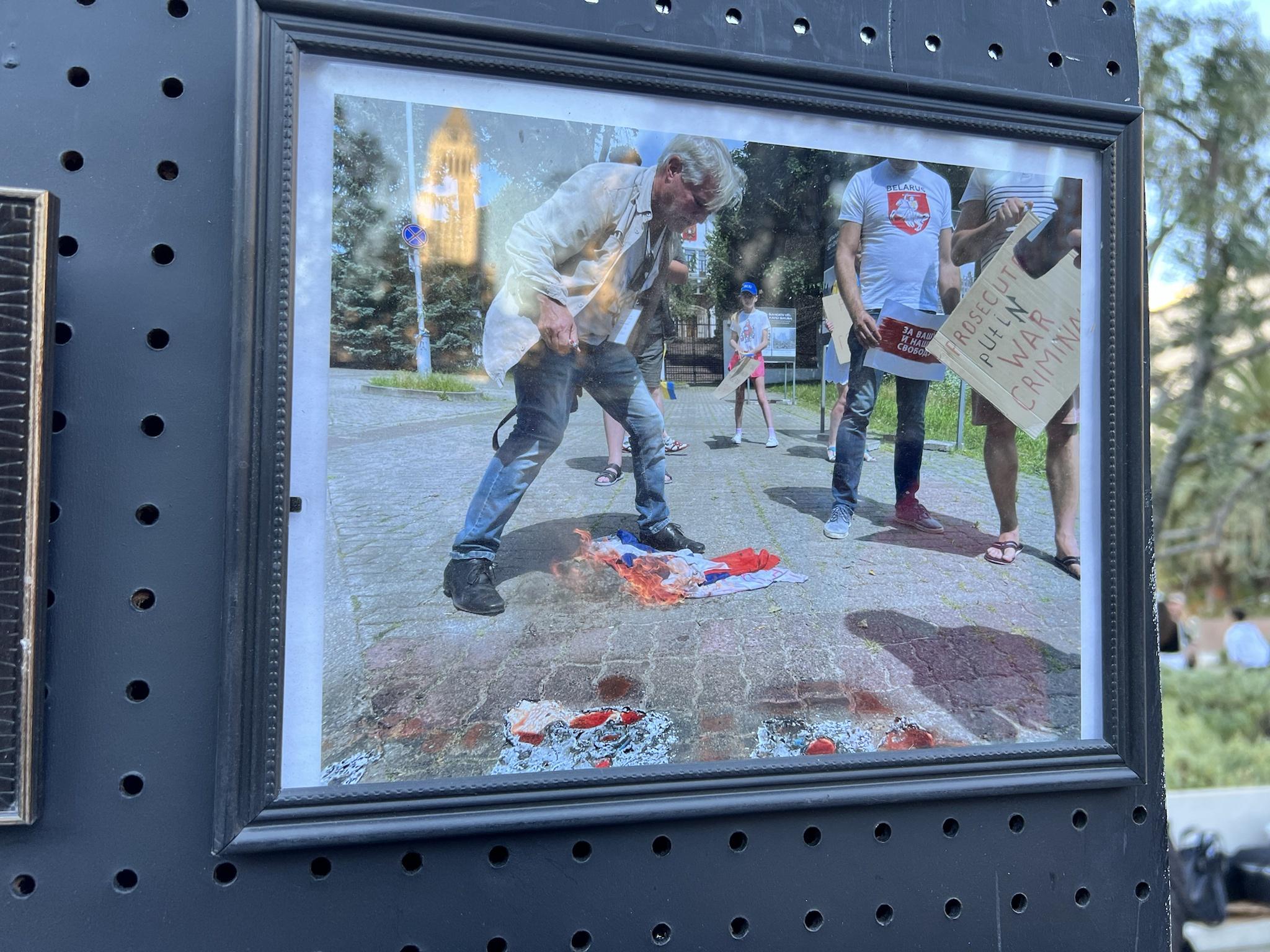 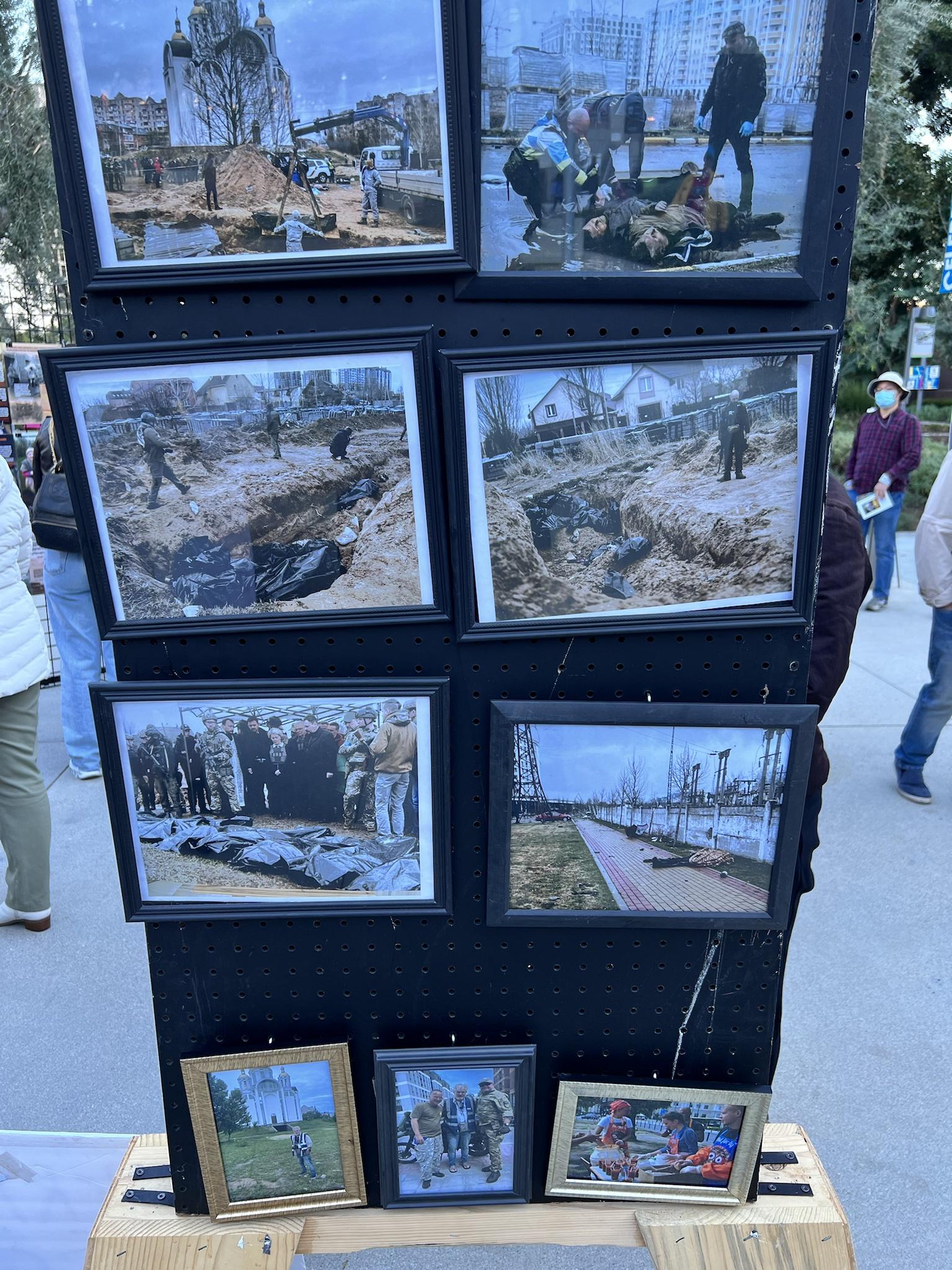 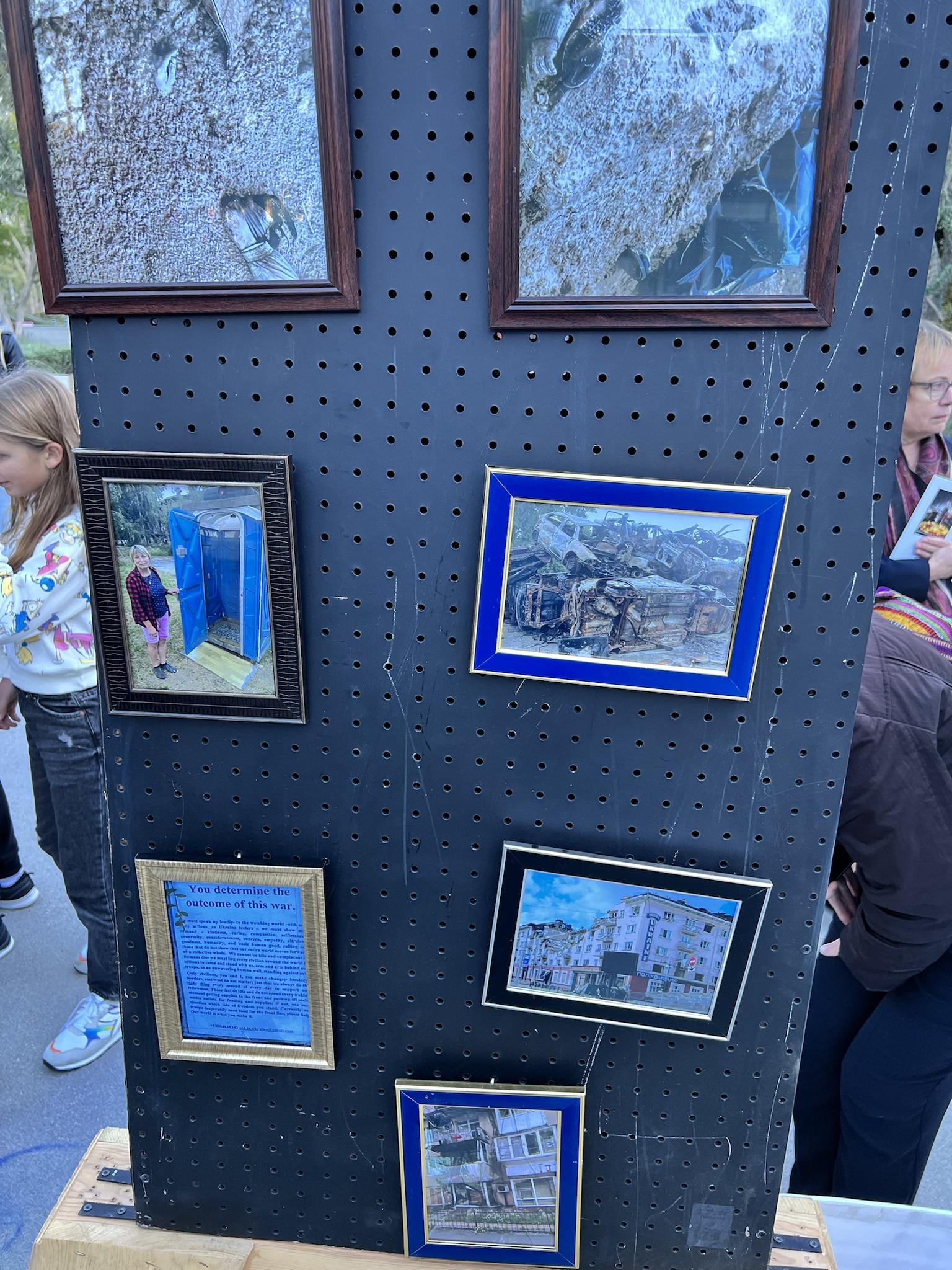 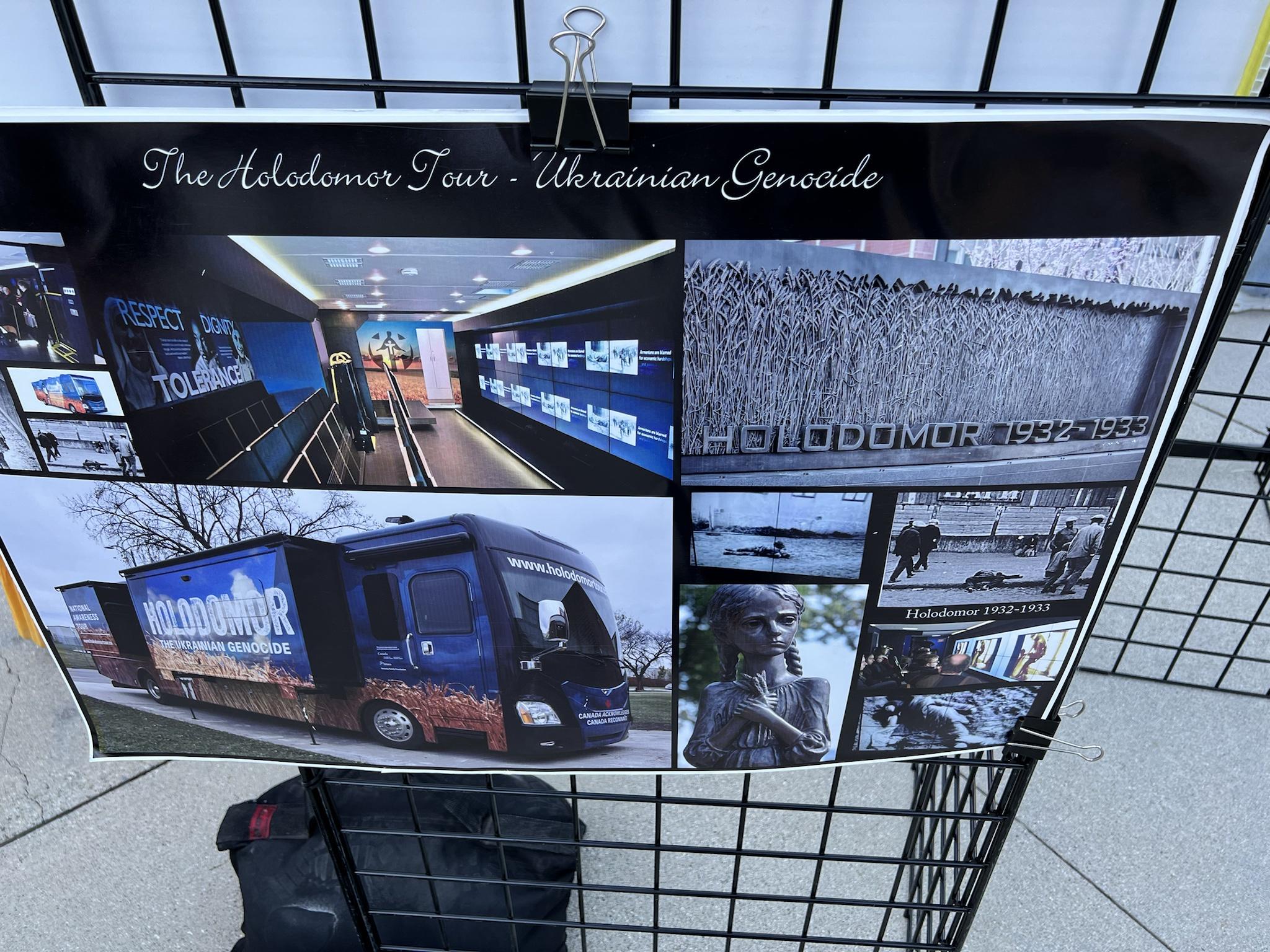 As the sun began to set I was able to see the memorial up close. People had left not only flowers, but wheat, to show respect to those who had died from hunger. 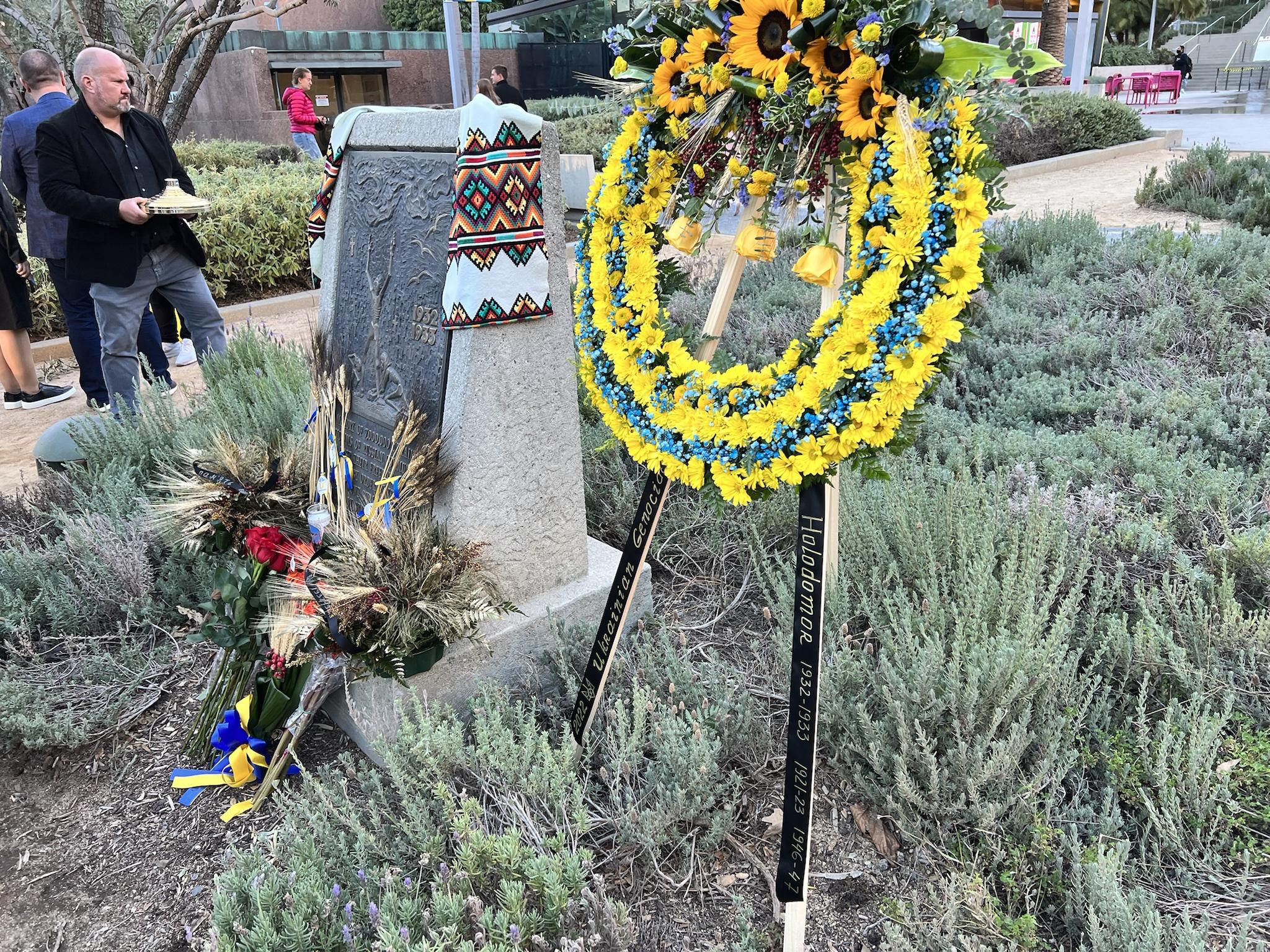 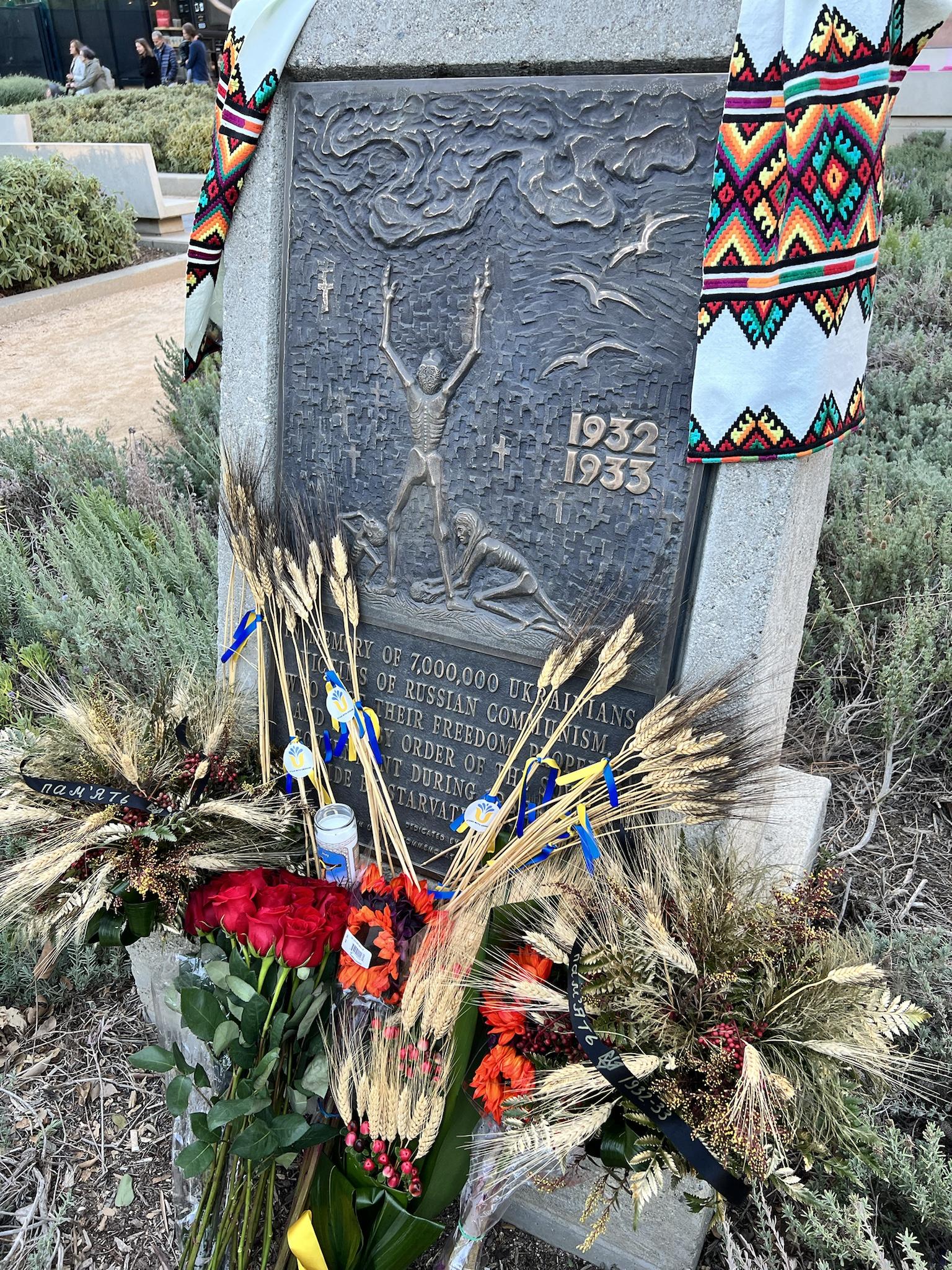 The park at sunset. As I left that day I definitely had much to think about. 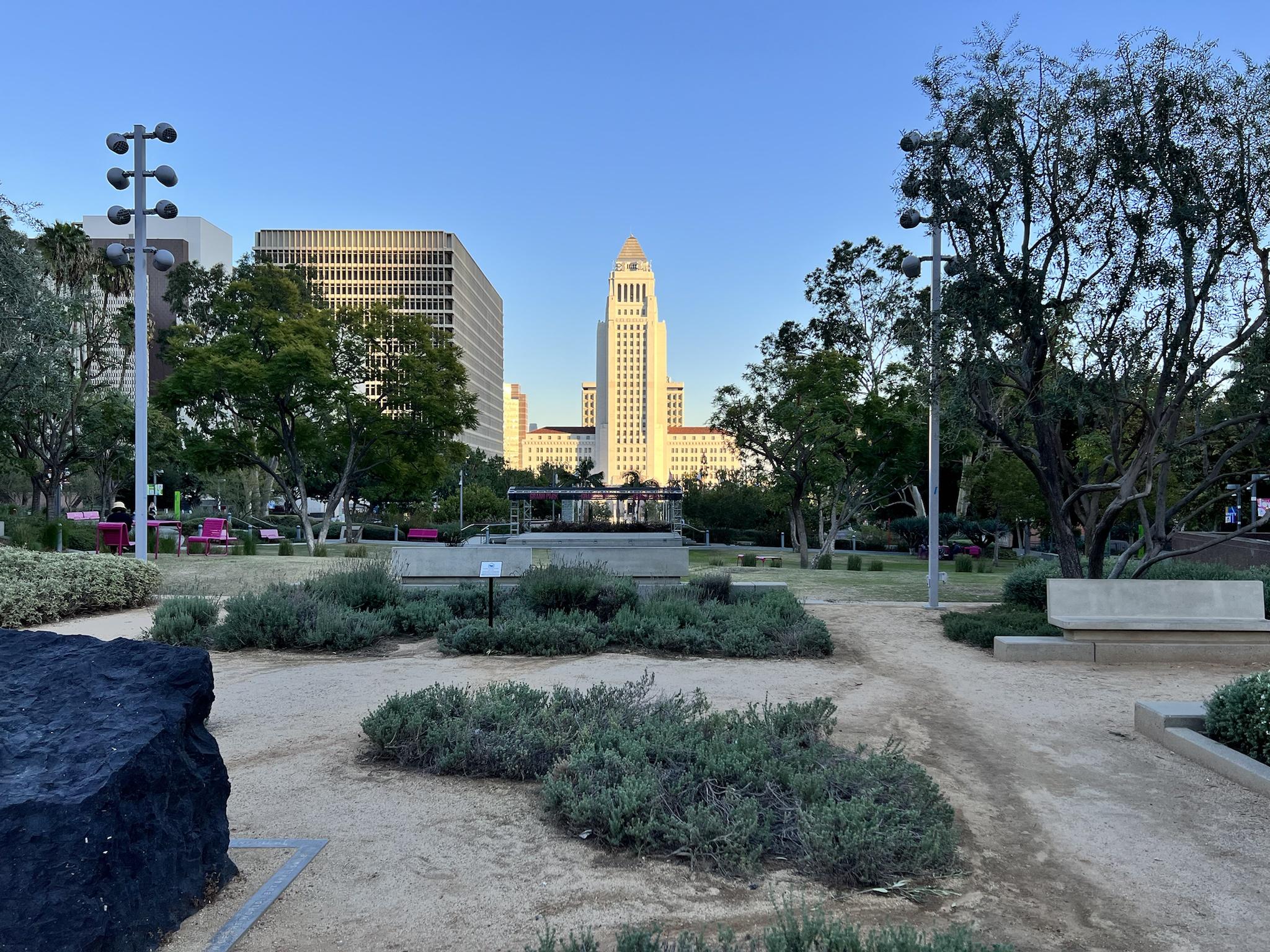 How can we continue to help? These are some organizations that were recommended on the official site of the Ukrainian Cultural Center:
http://ukrainianculturecenterla.com/how-you-can-help/

Kherson was recently liberated and the tide is continuing to shift in Ukraine's favor. We are ready to support Ukraine until the final victory. 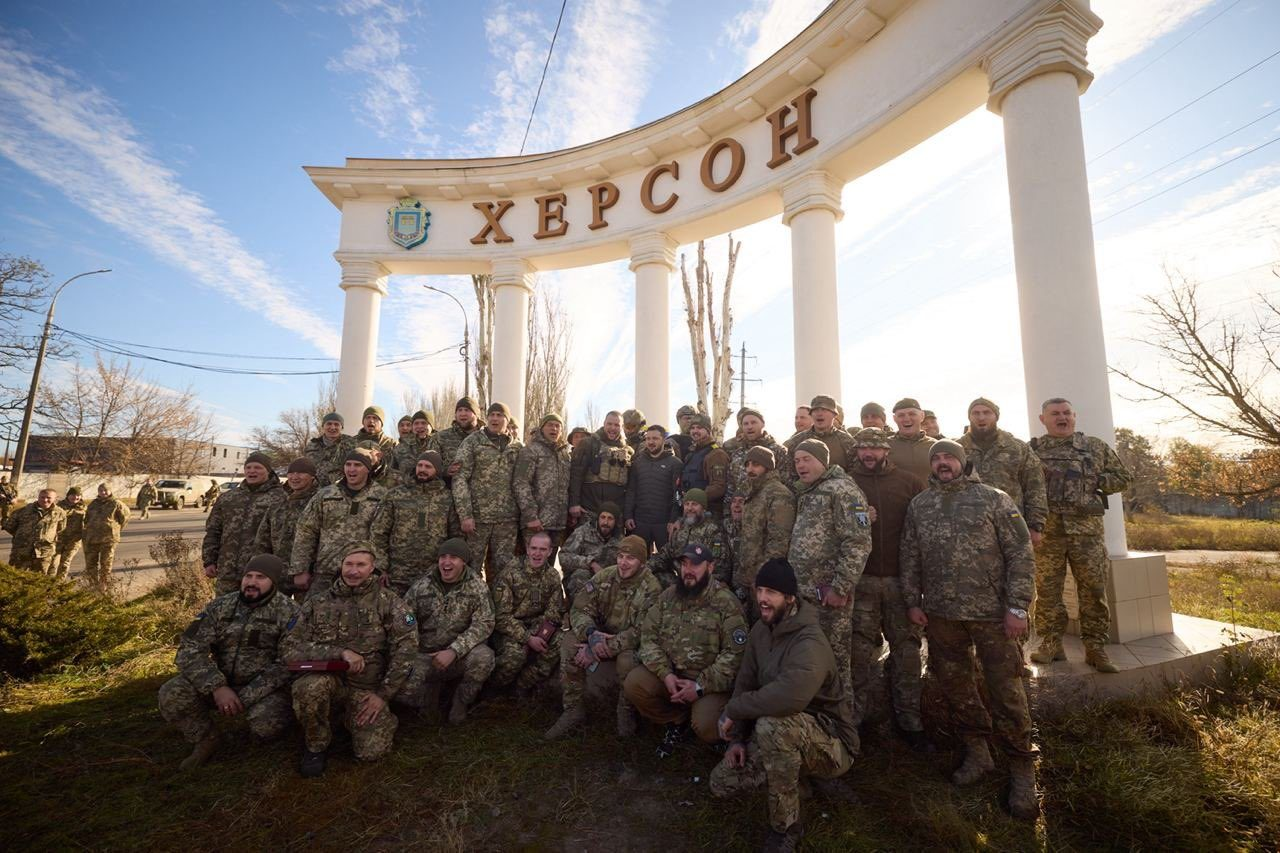 That's why Ukraine had no choice but to fight, occupation is far worse than fighting the war now when they have a strong military.

Of course the whole thing is a bit pointless but things like that happens sometimes, not all leaders are rational actors who look out for the interest of their country.

Pro-russia shills/morons hyped up the russian terrorism against infrastructure and civilians "now things get real" but that hasn't stopped Ukraine from taking back more territory. People in Ukraine do not want to face another holodomer due to Russian occupation.

Admin said:
Pro-russia shills/morons hyped up the russian terrorism against infrastructure and civilians "now things get real" but that hasn't stopped Ukraine from taking back more territory. People in Ukraine do not want to face another holodomer due to Russian occupation.
Click to expand...
This will increase Ukrainian fervor and I believe that eventually Crimea will be retaken.

this thing should of ended a long-time ago yet as it is known to all man "nothing ever goes to plan"
especially when ur opinion is isolated from the "group" yet there is also no going back untill a
compremise is reached with that exact 'group' of people that make this broken machine run.
You must log in or register to reply here.
Share: Facebook Twitter Google+ Reddit Pinterest Tumblr WhatsApp Email Link
Top