Administrator
Moderator
#1
With capitalism you end up having to deal with companies that just want to make as much money from you as possible.

This however still work well due to companies competing for customers and thus they are forced to at least make you think you are getting good value for your money.

Capitalism will however result in companies artificially limiting their products, this is especially the case in when it comes to intellectual property, in order to monitize their products they put effort into limiting who can enjoy the product even though it can be distributed for free, in response people will try to pirate their product which is usually successful.

Administrator
Moderator
#2
Artificially limiting products
You may think companies will try to make their products as good as possible but this however isn't the case, instead companies will often intentionally cripple their cheaper products to drive people into buying more expensive products.

CAD applications are generally artificially hindered on gaming cards, which is why you see the 3090 so far behind the titan in things like CATIA or specviewperf in general. Titan cards used to be as well until nvidia added the Quadro "optimisations" to feature match AMD's frontier edition cards

Actual professional use cases would be for 3D rendering or editing where 10GB frame buffer isn't enough.

Administrator
Moderator
#3
Planned obsolescence
Companies do not want products you buy to last for too long since then there will be less need for you to buy a new products, therefore companies are incentivized to make sure products you buy eventually brake, ideally just after the warranty expired.

Administrator
Moderator
#4
Corporate power
Corporations will be able to use their money to buy power and thus make themselves even richer.


Let's say you have a drug that causes diabetes, obesity, involuntary movements and brain atrophy with no positive long term effects? then you can simply implement a law forcing people to take these drugs (forceful injections) then the drug making them worse will be a good thing since it will justify prolonging the community treatment order "they are still insane and needs more treatment".

One way to buy power is to bribe politicians directly, this can be helping them get re-elected.

You can also buy influense indirectly by controlling media, this can be via direct ownership or via ads.

So with capitalism a single corporation will eventually gain control over the entire planet and that will be the end of capitalism as it was sold to the public. We need to ask ourself if we really want google to become a world government with totalitarian control.

Administrator
Moderator
#6
From democracy to elite rule
All prosperous democratic countries heavily rely on the private sector, this allows them to fund government welfare. Thus there will be a lot of pressure on the government to be business friendly since they want more tax-revenue.

One misconception is that corporations just want to make money, in reality what many people owning the company want even more is power, they do however want money since that will allow them to become more powerful. Many corporations and rich people will however refrain from wielding their power until they have secured their grip on power.

Rich people gaining power will result in the government becoming more efficient and if this is handled properly people will see their living standards improve. Billionares will openly take government positions and most people will view that as a good thing.

Administrator
Moderator
#7
The china solution
One solution is to have a strong government that is undemocratic and competent. 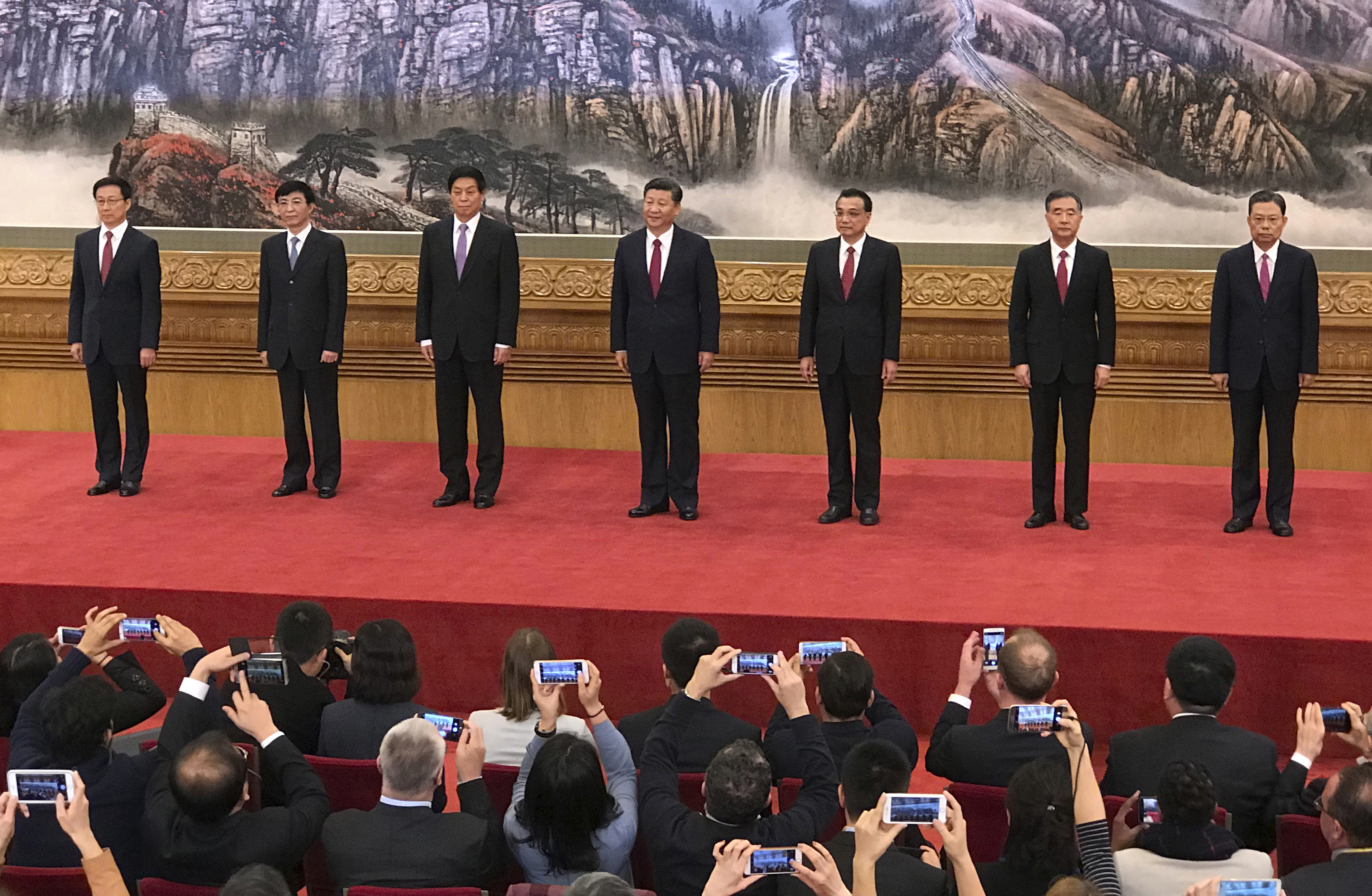 They call their system "socialism with chinese characteristics" and it can be viewed as a form of national socialism. The chinese government does own a lot of companies and many of these are highly successful.

It has been suggested that the chinese government also controls Huawei in secret but officially Huawai if owned by their employees https://www.nytimes.com/2019/04/25/technology/who-owns-huawei.html
A

Staff member
Moderator
#8
Even on an even playing field a big actor will still have an advanrage due to scale, especially when it comes to intellectual property.

Administrator
Moderator
#10
Closed platforms
Instead of offering people an open platform companies like apple put effort into controlling how you can use your own product. Playstation 5 and xbox series x will both have good hardware that could be useful for productivity but sony and microsoft would lose out on revenue if you used your console for these things, they want you to pay for plastation plus or xbox live.

It would be better if we could use open platforms (like linux) but it's difficult to make money when you do not artificially restrict your software, if you have less control it will be harder for you to monetize your product.

Administrator
Moderator
#11
Redundancies
Capitalism require that you have competition and this require redundancies and sometimes these redundancies do not actually provide any value to society other than ensuring competition.