We need a european empire

Administrator
Moderator
#1
For too long europe has been divided and instead of uniting european countries has fought each other in senseless wars. We can do far better than that. We can built a strong European union that is stronger than all other countries on earth combined.

Europe should be more like the roman empire and yes that does include gladiator games. 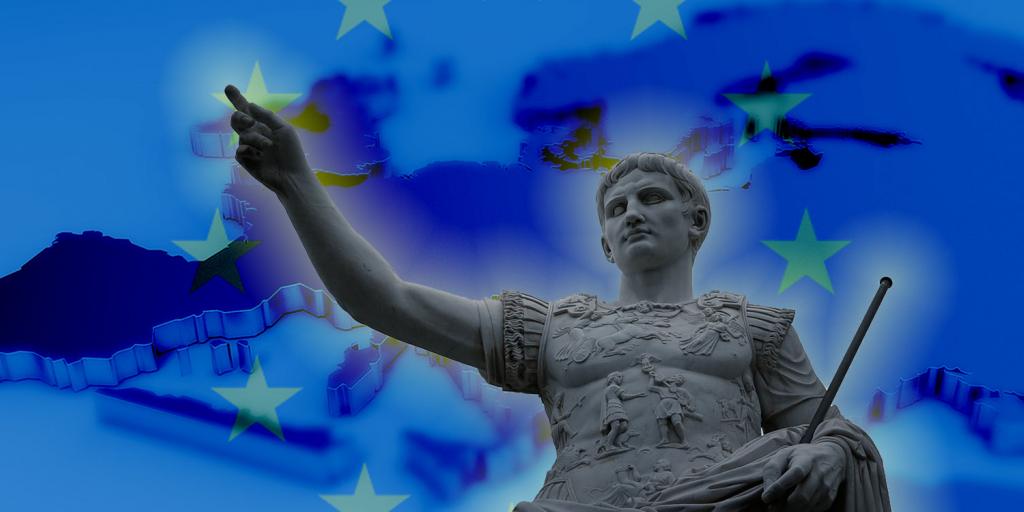 The union shall be far bigger than this, we shall eventually rule over the entire planet. Right now adding ukraine to the union is very important (including Crimea obviously).

Administrator
Moderator
#2
How to fix the European Union
The issue with the EU right now is that it is far to weak, we need to give EU far more power to overrule individual nation states so we can fix any issues there. We might want to remove the ability of nation-states to make their own laws and only have EU legislation. These changes can theoretically be made while remaining members of the European Union but there is the last resort option to simply have most people leave the EU and then join EU 2.0

Solution0: pure elite rule
We give an elite (7 to 315 individuals) unlimited power, no separations of power. They themselves will select their own successors.

Solution1: Create a European senate that can be replaced via super-majority
The individual senators will pick their own successors. In order to forcefully replace individual senators (or all senators) a vote will be held in the senate and also by the the EU parliament or individual member states, then we look at the combined results from these votes.

The senators will have a ranking where A0 (if he/she voted) will decide the outcome in the case of a draw, if A0 didn't vote then the A1 vote will instead be deciding and so on. This vote will have to be initiated by a senator.

For example you can have a EU parliament with 705 seats and 15 senators with 47 votes each, the senate will decide the outcome in the case of a draw.

Solution2: Have the EU parliament appoint a government
It will be like solution1 except ordinary majority will be enough to replace senators.

Solution4: Marge the parliament and the commission
This will be similar to solution 1 but instead of a undemocratic senate we have something like the current EU comission, where each members of that comission has more than 1 vote, they can be given more votes in total than the parliament so if they are unanimous a vote in the EU parliament will not be needed.

Administrator
Moderator
#4
Is there even any need for nation-specific legislation?
The reason why we have it today is for the sake of democracy but we should be allow individual states to appease the mob rather than doing what's actually good for Europe.

Once you give up on democracy it becomes a lot harder to justify having all these nation-specific laws. Why not just have the same laws for all of Europe? Is there even a single law that has to differ between different European nations?

Having national laws allows some countries to have better policies
Click to expand...
If individual countries cannot veto EU legislation then you will still risk having to face bad legislation due to bad EU decisions. We see than in the United states.

Laws need to be different since different nations are in different circumstances
Click to expand...
While there can be a need for area-specific legislation in the cases where its needed it will not actually be with respect to national borders. Example of this is sars-cov-2 and wildlife protections which both often need to be tailored for different areas even within one nation.

Decentralized administration is more effective
Click to expand...
Of course it is correct that often when governing something you need to let different individuals/groups specialize since one individual/board cannot make all decisions that does not mean legislation has to be different.

For example we can let national parliaments finance things like police, healthcare, infrastructure, schools, etc specifically for their nations.

Administrator
Moderator
#5
Local administrative regions
This will allow us to better tailor policy to the local situation if needed. 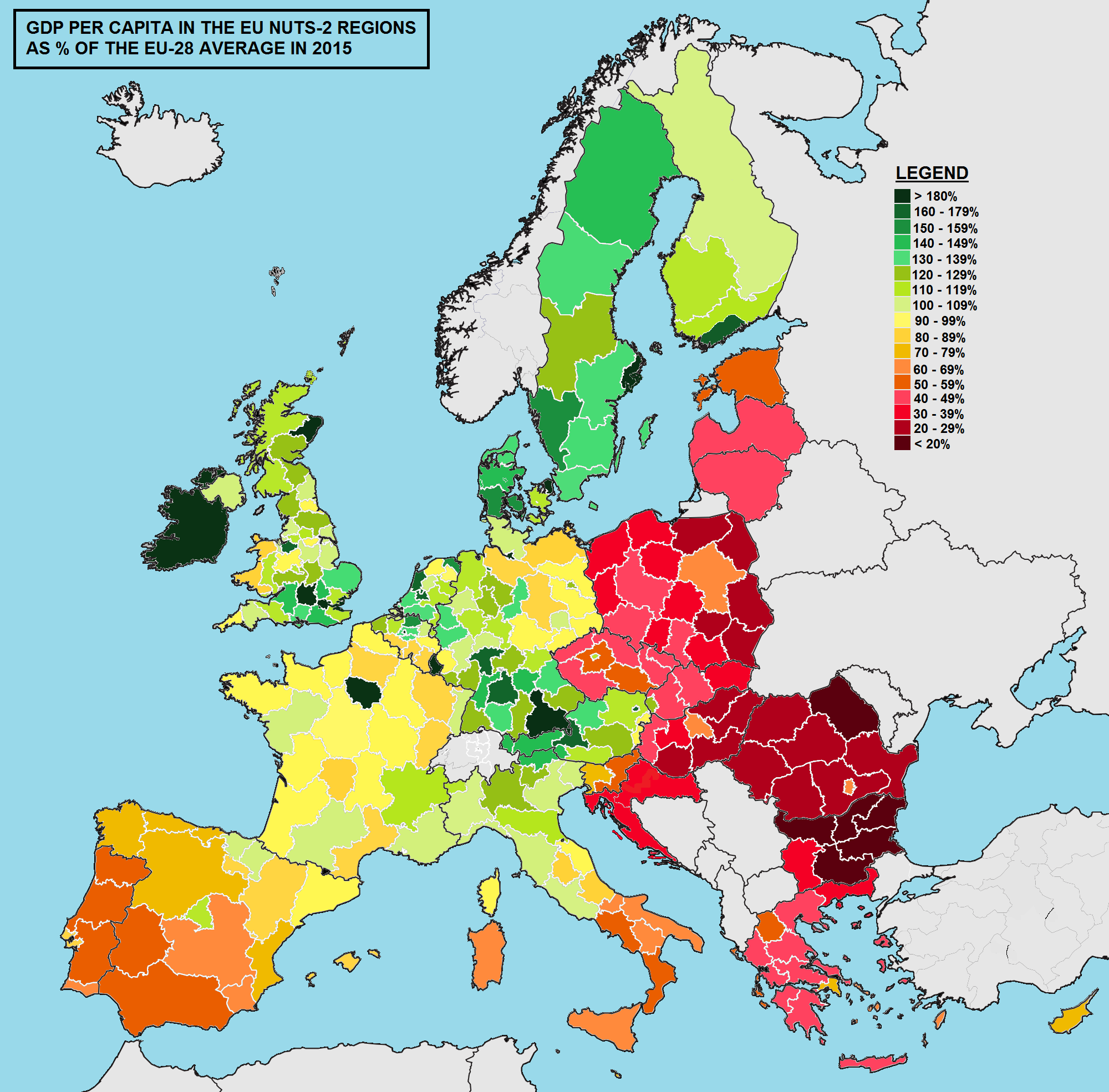 One advantage with breaking up european nations like this is that it would weaken the members making it far easier for the european government to exercise its control.

Administrator
Moderator
#6
Europe can conquer the entire planet
There is nothing saying we cannot get strong enough to conquer the rest of the planet. The reason why we have not managed to do so in the past is because other powers has managed to keep us divided fighting each other.

Our population is larger than the US population so there is no reason for not also having a stronger military. With superior leadership we will be able to build weapons (uncluding hydrogen bombs) enough to be stronger than the rest of the world combined. 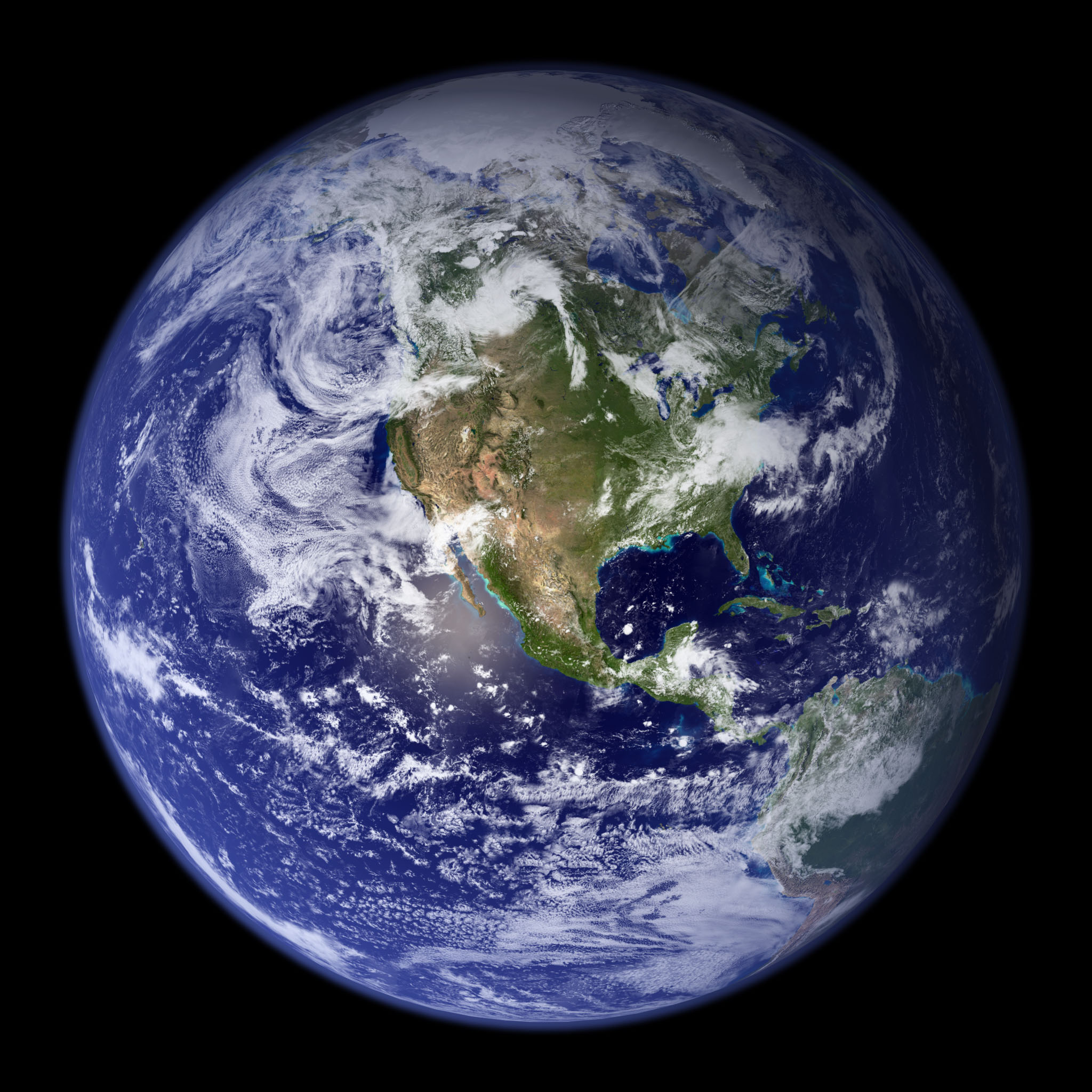 Administrator
Moderator
#7
Bringing back gladiator games
Most gladiator games in the roman empire did not result in participants dying. Instead of using criminals for this (potentially glorifying them in the process) we could maybe make these games even safer and instead have people fight for glory.

We could maybe allow some wrong-doers to potentially redeem themselves in a gladiator tournament lifting them up as example of people changing for the better (1/2 to 1/16 will survive and be set free, the rest would die).

Maybe we should repair the Colosseum?

Administrator
Moderator
#8
Our focus now should be to build a strong union, not conquest
Obviously talking openly about conquering other countries in the future while you are still weak is not a great strategy since that would incentivize other countries to invade us.

We shall also spur conflict between other countries (such as USA vs China) and ideally these should fight each other while we are preparing to world domination.
D

#9
Why a Unitary Europe is better than a federal European Union
The issue with federalism is that it allow individual states to create laws that would be bad for what should be our great empire, there is no good reason to allow that.

With a unitary Europe we only need to worry about the EU making a law that is bad, otherwise we will have to worry about 2 governments potentially screwing up.

Even with a unitary Europe we can still have legislation that only apply to some area of Europe but that does not necessarily have to follow the will of the people of that area, for example we might need to do a very strict lockdown in Sweden to prevent the spread of a dangerous decease and this might go against the will of the Swedish people.

Administrator
Moderator
#10
Regarding the 'collapse' of the roman empire
First of all it only west Rome 'collapsed' 478 and this was because of an invasion and the fact that people were fed up with the rulers and often sided with the invaders, the society also didn't collapse, it was reformed and the new ruler was approved by the roman senate.


People like to blame the collapse on things they dislike "this was why Rome collapsed" but it really came down to very bad internal division and people not liking the ones who were governing the society, there is no big mystery here and it's not really surprising either.

The byzantine empire (earlier called west Rome) lasted until 1453 since people there at large supported their government.