You are no longer allowed to shit on bad consoles

Administrator
Moderator
#1
The reality is that the original xbox one has always sucked but it hurts people feelings when you point out the obvious, microsoft fucked up and their loyal fanboys also paid the price, it also resulted in sony having no strong competition in the console space for years.

The only console microsoft really got right was the xbox one X but it came too late and was too expensive.

Looks like microsoft may have screwed up again with the series X given the fact that they refused to show any next-gen gameplay and in assassins creed valhalla it ended up losing to PS5, this is probably due to worse hardware that only look good on paper

I miss the good old times

Administrator
Moderator
#2
The xbox one disaster
Microspft had a lot of momentum after their relatively successful xbox 360 (except for RROD) but the proceeded to ruin everyting with their xbox one. At launch their console was a complete disaster and they were never really able to recover from that


The fact that millions of people ended up buying it anyway really illustrate how stupid the masses are. 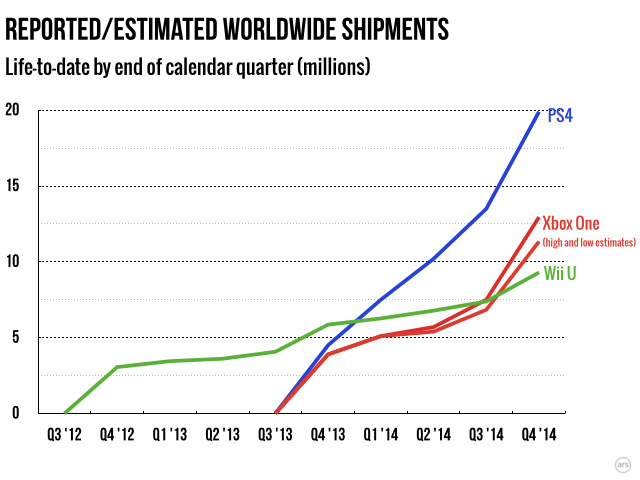 Sony understand that people are stupid which is why they focus on things like games you can only play on playstation and fast loading times (PS5), they never really focused on power in their marketing even when they were ahead on that front for years.