Administrator
Moderator
#36
Good hardware options to go for
Here is a list of good hardware that isn't overly expensive. Promising upcoming products will be marked in purple

Administrator
Moderator
#37
3060ti would be a decent value option
Only problem is that it's sold out everywhere except where a store has it ridiculously overprized.

Administrator
Moderator
#38
Sabrent rocket 4 plus vs sn850 vs samsung 980 pro
The sabrent rocket 4 plus does have upgradable firmware but the issue is probably them using cheap (slow) nand flash which is why it's cheaper and fails to be overall better than the competition. SN850 does seem to be the superior drive but it's more expensive. 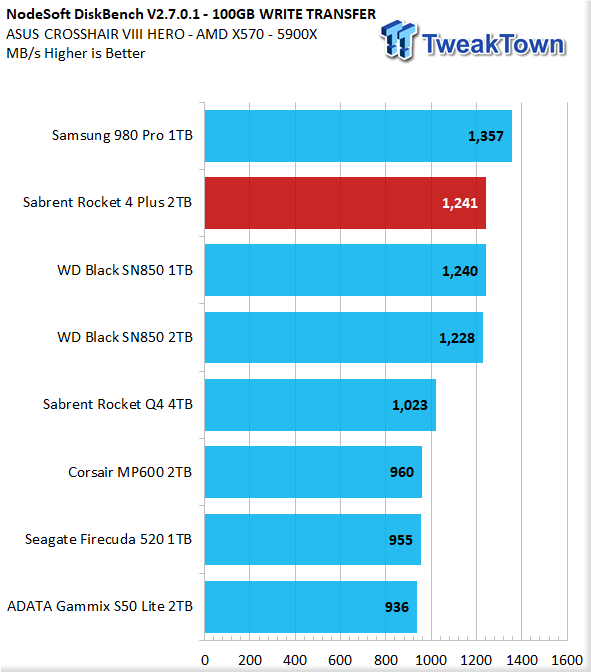 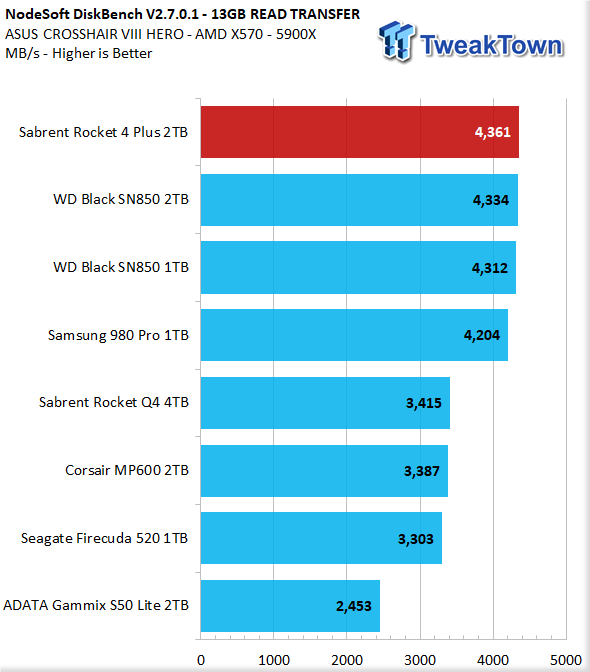 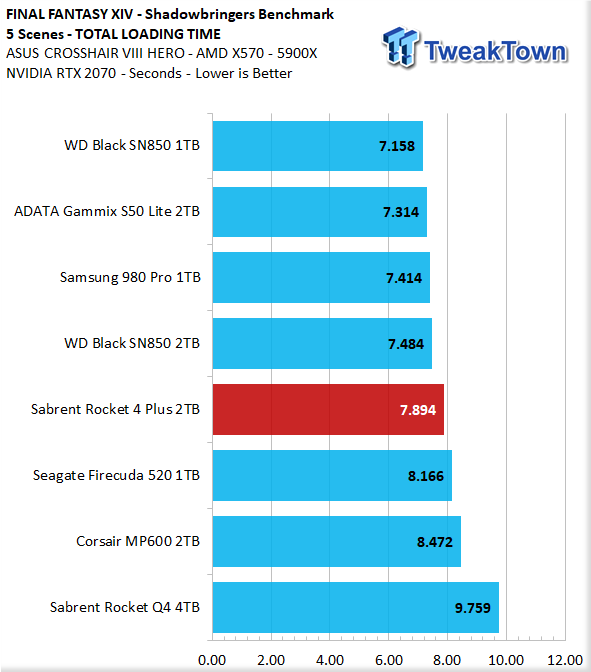 *The 6GB variant of the 3060 will be more cut down, according to some rumors this card will be named 3050ti which would arguably be less confusing.
R

Administrator
Moderator
#41
3060 12GB is good value at 330$
Nvidia have now presented another GPU and it will be a good option for people on a tight budget, it make all their previous launches look stupid. You get more video ram than the 3080 offer for less than half the cost.

The issue however is that while it does have plenty of vram it is still weak relative to the stronger options so you will have to turn down settings in a lot of games or face bad framerates. Still cheaper and better than buying a PS5 if you already have a system able to support it.

This information comes from /u/TheReal3st:

Administrator
Moderator
#43
kivanc said:
Hello mate ^^,iv actually found your forum accidently some months ago while viewing one of the videocardz topics and looking at the comments on the 3080 Ti ,you have some usefull thoughts and comments so have you checked the recent update on 3080 Ti 12 GB on videocardz report? intrested to know your thoughts on this update and this card again ?
Click to expand...
Its better than 10GiB but its not really future proof and a significant downgrade from the 20GiB rumoured earlier.

The issue is nvidia being unwilling to cannebalize their 3090, a 20GiB 3080ti would simply be too good so they do not want to give you that, they would have done so anyway if AMD was a stronger competitor.

and most importantly what do you think about the availiblity of the nvidia cards?do you think soon in april or march we will witness wide range stocks like normal times ?i myself have a 1080ti Lightning Z currently and have been waited for these 3000 series cards for so long i skipped the 2080ti cuz it wasnt worth it as u know,and 1 more question do you think G.Skill will release 5000+5333Mhz Royal memories for Z590?
Click to expand...
If i had a 1080ti i would just wait for the 4080ti i think. The issue i have is that i am stuck with a 1060 3GiB until i upgrade so i might have to go for 3060 or 3080ti (12GiB).

Availability will depend on the crypto market, its profitable to mine etherium and other coins now so its easier to justify buying an expensive GPU, you might make your money back from just mining.

We have not reached peak mania yet on crypto so its too early to go short i think.

Administrator
Moderator
#44
The etherium mining restriction is bad for gamers
That just means less ability for you to pay off the cost of the GPU via mining (when you are not gaming) and it pushes miners to buy CMP cards that are worthless for anything but mining.

Administrator
Moderator
#45
The 3080ti is both good and bad news for gamers
As expected nvidia did launch a 3080ti but is was pretty much the worst possible outcome for the consumers. Nvidia planned to sell it for 999$ MSRP but they decided to price-gauge it to 1199$ which is even worse value than the 3090 at MSRP.

Of course even at 1199$ it will not really be realistic for nvidia to keep the price at the MSRP, a few will be sold at 1199$ but many of these will be grabbed by scalpers reselling them for much more. Since they cannot meet the demand even at 1199$ why sell it for less?

The dies being used for the 3080ti are probably dies that would otherwise mostly have been used for a 3080, this is good in the sense that it results in better usage of the silicon (better performance) but bad since the MSRP is 500$ higher.

Furthermore if there is a GDDR6x shortage then offering 12 GiB models does make sense since then they only need half the VRAM for each model (allowing them to sell more GPUs) the only problems is that the ones buying these overpriced cards will be stuck with less VRAM than console peasants* which is very likely to limit you at some point if you buy that, the second problem is that this is assuming the dies would have otherwise been used to make RTX 3090 GPUs when in reality otherwise these dies would probably have been cut down further and sold as 3080.

Nvidia should lower the price when/if the shortages come to an end or raise the 3080 and 3090 MSRP (mostly the 3080 one, 700$ is too cheap right now) to make their shareholders happier. Ironically now the 3080ti will actually be relatively cheap at the MSRP compared to what other cards sell for currently.

Even without the titan drivers the 3090 is still way better for productivity.


*12 GiB VRAM is still more than what you effectively get with any console but you shouldn't have to do mental gymnastics like that to demonstrate how it's better than console gaming (even if it's technically correct).

The mining restrictions are not great news if it means you will be restricted to newer drivers, you might run into a situation where older drivers perform better.

Administrator
Moderator
#46
Is the GPU situation about to normalize?

GPUs keep being made and eventually they are going to saturate the market, additionally the etherium pricy has gone down recently

Administrator
Moderator
#47
3070ti offers terrible value
No surprise here. Doesn't really have any redeeming qualities besides the small form-factor and the fact that other cards are hard to get.

Administrator
Moderator
#48
Will there be a 3080 super?
Nvidia will still lose out cutting down GA-102 dies to use for the 3080 when they could sell as something way better such as a 3080 super.

Best case scenario is them offering a variant with 20GiB Vram and more cores than the 3080.